“Even when your hands are not dirty, wash it with soap and sufficient quantity of running water especially before meals and after using toilet”

These were the words of student prefect Kim Dae Bong in his speech to school children at Myonggan Primary School during the celebration of Global Handwashing Day 2019. He highlighted the importance of clean drinking water and handwashing with soap in preventing deadly diseases like diarrhoea, sharing the story of a time when he once got badly sick when he ate rice cake without washing hands after playing.

Thanks to a new water system powered only by gravity, about 16,000 people, eight nurseries and kindergartens, six schools and two health facilities including the county hospital now have access to safe and reliable piped drinking water. Families, school children and health workers will no longer to have fetch water from shallow wells or walk a long distances to collect water.

The celebration was also used to increase awareness on the importance of handwashing with soap by the school children of Myonggan Primary School.

According to the 2017 DPRK Multiple Indicator Cluster Survey (MICS), only 61 per cent of households in DPRK and 44 per cent of rural households have access to safely managed water. In seven out of 10 households without water the burden of fetching water overwhelmingly falls on women and children, who spend at least 30 minutes per daily round trip carrying 10‑20 kg of water. Further Analysis of MICS showed that the stunting prevalence among those children living in households without access to an improved drinking water source is 60 per cent higher than of children living in households using an improved drinking water. Reported episodes of diarrhoea among under five children was 11 per cent.

Delivery of reliable and safe drinking water will improve the quality of life and reduce the risk of diarrhoea, undernutrition and preventable deaths especially among more vulnerable newborns and children under five. The UNICEF DPRK WASH programme will continue to support the government in delivery of safely managed drinking water services to another half a million people ensuring water quality while promoting safely managed sanitation services and hygiene practices in homes, nurseries, kindergartens, schools and health facilities while continuing to focus on current humanitarian priorities in the country. 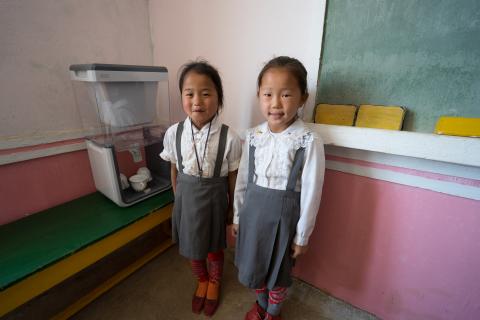 Clean water, basic toilets and good hygiene practices are basic human need and vital for the survival and development of children 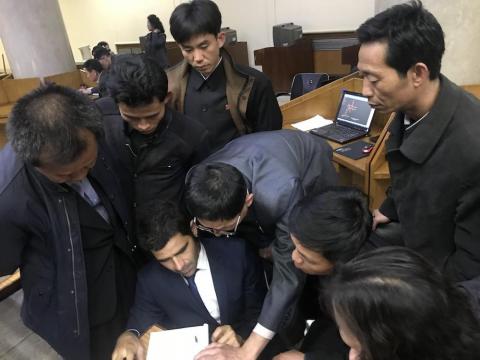 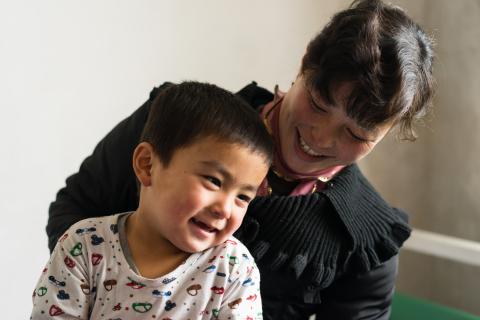 Building back stronger after the floods