75th anniversary marked by the opening of the exhibition and award “Friends of UNICEF”, people who have contributed significantly to work of UNICEF for children in Croatia 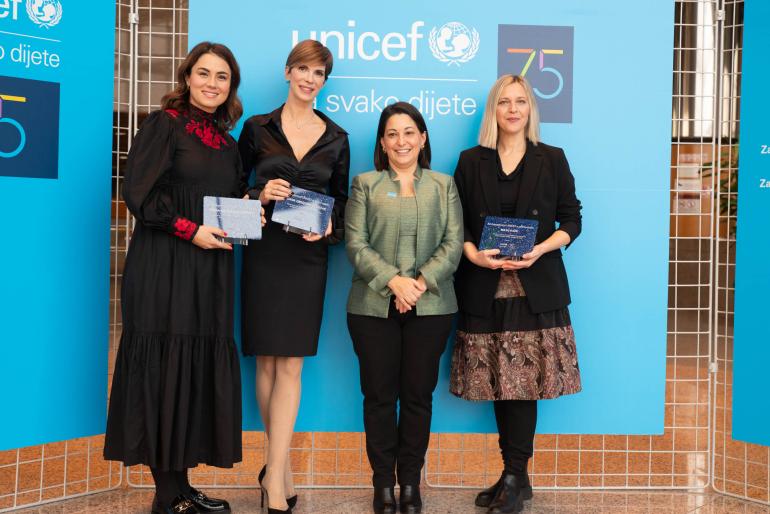 Zagreb, 10 December 2021 – On the occasion of the 75th anniversary, UNICEF opened the exhibition "75 years of UNICEF in Croatia" at the National and University Library. Special awards were given to long-time UNICEF supporters, “Friends of UNICEF” who in many ways contribute to the success of UNICEF programs for children in Croatia. 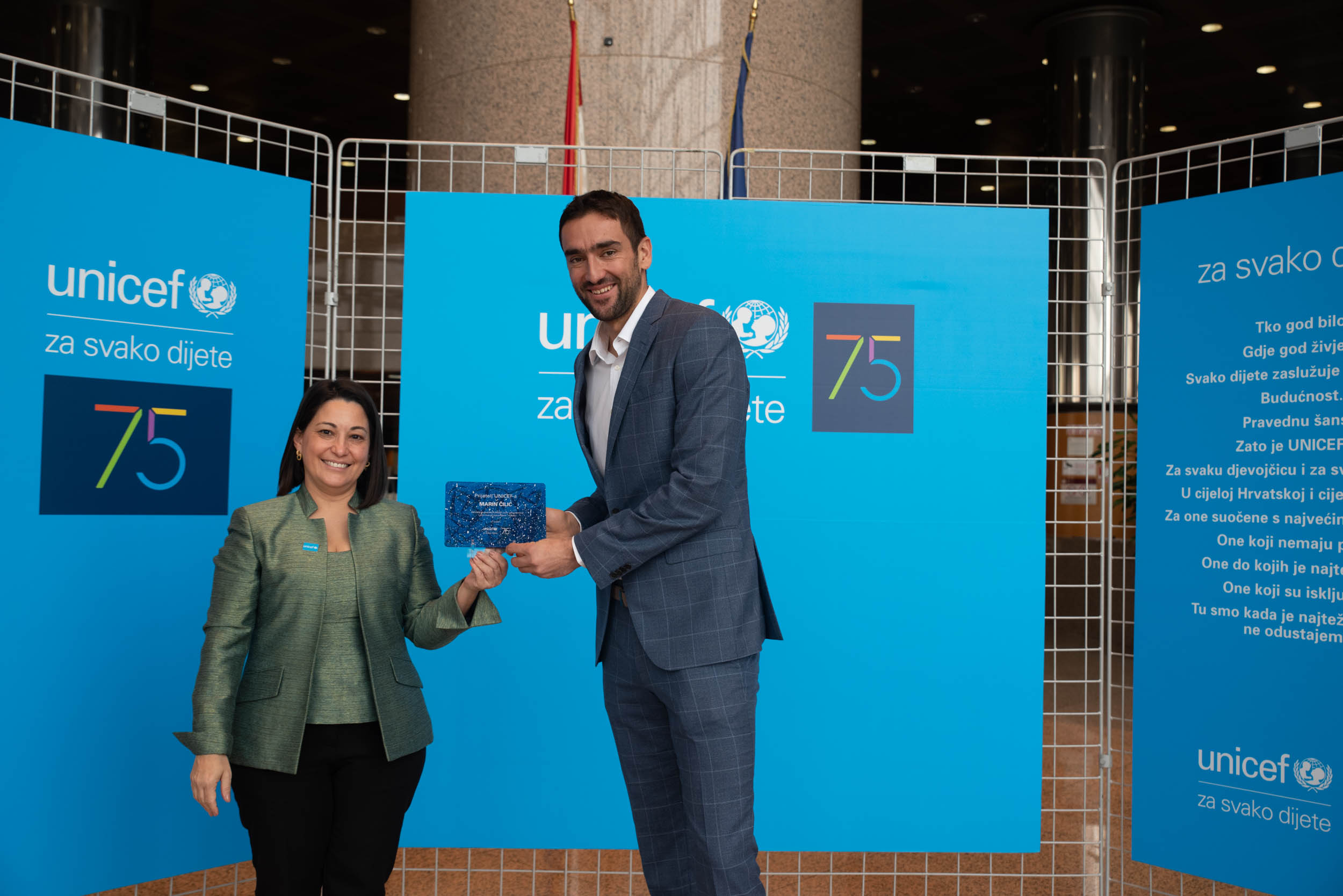 “UNICEF programs and activities are an important part of Croatian history. Our 75th anniversary is an opportunity to take a moment to remember everything that we have done for girls and boys in Croatia but also to thank all our friends, and there are many of them, who support us on our mission for every child. I would especially like to thank to our regular donors, Childhood Guardians, our corporate partners, our ambassadors, our partners from the non-governmental sector and associates from the Government and ministries that we work closely with. Let’s remember that only by working together we can ensure that every girl and boy in Croatia grow up smiling and knowing that a bright future is ahead of them,” said Regina M. Castillo, representative of UNICEF Office for Croatia at the anniversary event.

UNICEF was founded on December 11, 1946, to help children whose lives and futures were endangered after the Second World War, and one of the first shipments of UNICEF aid arrived in Croatia. Many achievements have marked the period from then until today, but we have singled out only a few: 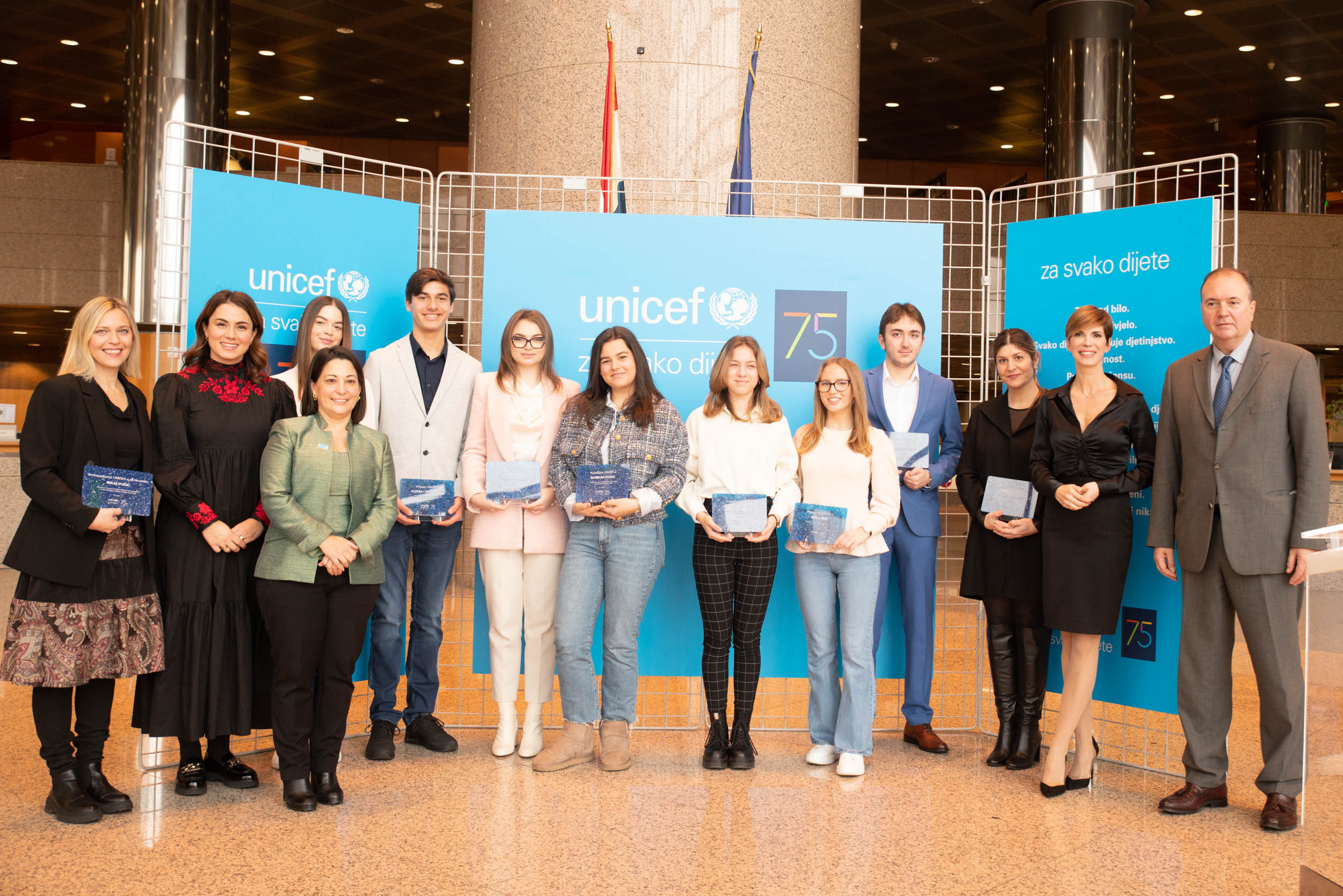 “In 75 years, UNICEF has gathered valuable experience and wisdom. We know that important changes do not happen overnight, but also that perseverance and tireless work for the youngest, do give results. There is a lot of work ahead of us, and we are ready to give our best and to continue the most important task of all, ensuring that every girl and every boy grow up with a smile on their faces, smile that sends an important message – that all their rights are fulfilled. That is our goal, which we will never give up”, said Regina M. Castillo, representative of UNICEF Office for Croatia at the anniversary event.

The exhibition "75 years of UNICEF in Croatia" is open during business hours to the National and University Library until 17 December 2021.

Find out more on UNICEF history and “Friends of UNICEF” on UNICEF web site. 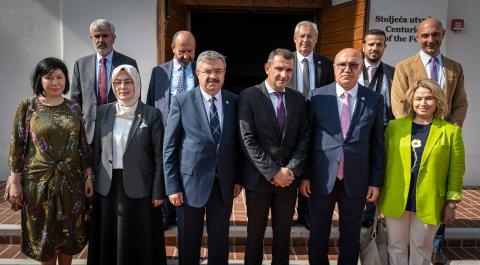 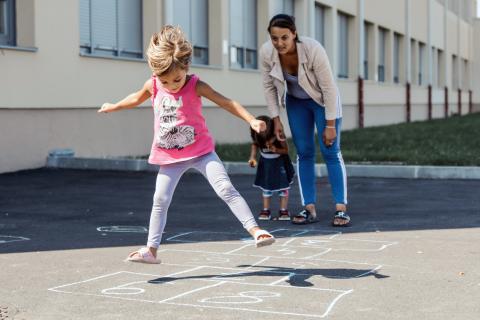 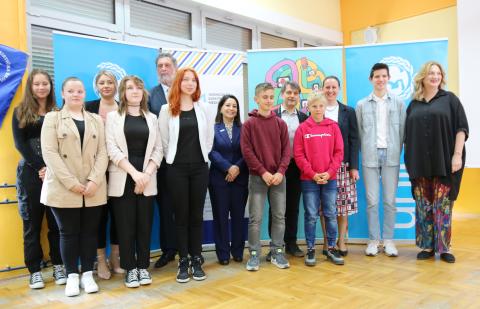 More than 30,000 participants in the Fifth Media Literacy Days 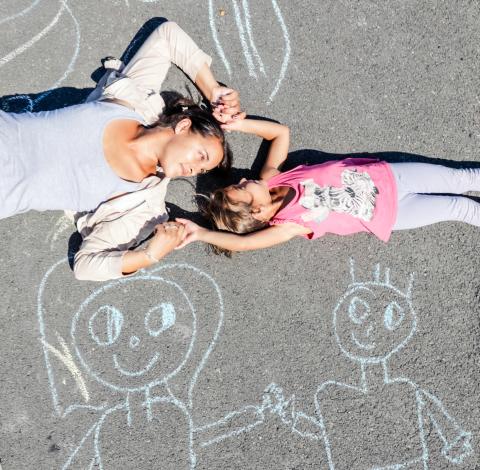 Support, care and love are important ‘ingredients’ for building strong relationships with children