Floods in the Chadian capital: a disaster of unprecedented magnitude

150,000 people are displaced by the rivers’ rising waters

Following the heaviest rainy season in 30 years which caused flooding in 18 of Chad's 23 provinces, by end of September many thought that the end of suffering was finally in sight. But this did not factor in the two rivers that surround Chad’s capital, N'Djamena, whose banks suddenly burst in mid-October.

On October 13, the Chari rose over the river banks, and the population rushed to fill bags with sand and soil in a desperate attempt to contain the water.

Then, on October 15, the second river, the Logone, also spilled over. With water rising up to one meter in a matter of minutes in the city, there was nothing to do but try to seek refuge on dry ground.

From Mid-October to mid-November, the waters did not recede, and the soil, which is very impervious, does not have the capacity to absorb all the excess water. As of mid-November, 110 square kilometers in N’Djamena and its immediate surroundings were under water.

UNICEF teams in Chad have been on the ground from the early hours, helping an estimated 150,000 people who already had so little – and now have lost the little they had.

UNICEFChad/2022/AldjimBanyo
Eleven years old Fatima stands in front of an emergency latrine built in Toukra site. Water and sanitation equipments are crucial when there are massive population displacements.

UNICEFChad/2022/Da
Child-friendly spaces give children a safe place where they can relax and play during humanitarian crises.

UNICEFChad/2022/Da
In Milezi site for flood-displaced families, young U-Report volunteers are busy playing with children in the emergency child-friendly space. 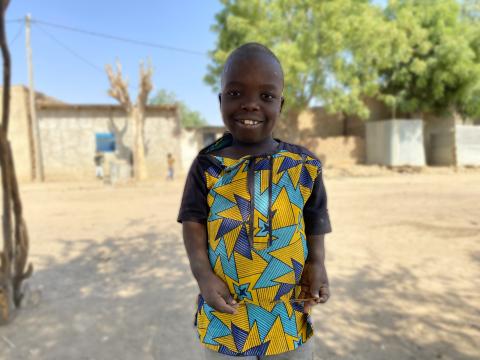 Life after the floods: a difficult adjustment for children.

"I have many friends here, but I don't have enough to eat and I feel very cold". Ben Shalom Allah Nour, a flood-affected child. 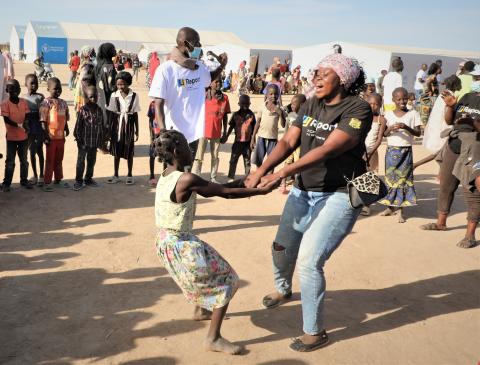 U-Reporters volunteer in the sites for flood victims

After helping in the rescue operations, U-Reporters are helping flood victims settle in their temporary sites 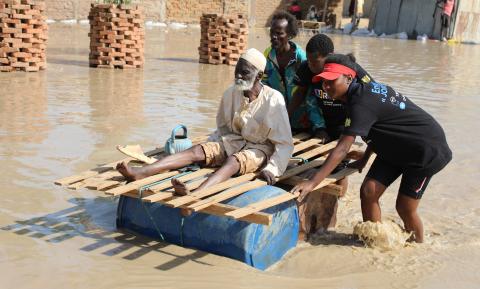 Chad: U-Reporters, early heroes in the response to the flood 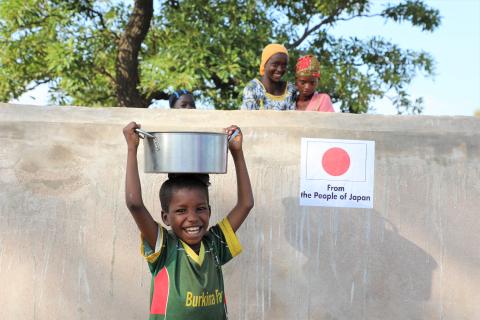