In Burundi, many children are victims of, or witnesses of, violence, abuse and exploitation, including hazardous work, human trafficking and gender-based violence. The arrest and detention of children, long pre-trial detentions and limited access to services affect children in conflict with the law. Many children living and working on the street are forcibly removed, and children lacking parental care are often placed in specialized state institutions.

While some progress has been made on advancing children’s rights over the past decade, the following issues continue to affect Burundi’s child protection system:

While investments have been made to build the capacity of the police and judicial authorities, too little progress has been made in implementing child protection laws and policies and in adopting child-friendly practices in law enforcement or judicial system.

Violence in schools, including cases of sexual abuse by teachers, is one of the underlying causes of girls dropping out of school. The lack of reporting cases participates in the normalization of violence against children.

Although Burundi adopted an Action Plan to Eliminate the Worst Forms of Child Labour (2010-2015) in 2009, child labour and child trafficking are important issues. In 2016, civil society and national and international media reported the transnational trafficking of hundreds of Burundians, mainly girls and women, primarily to the Middle East. Girls and boys are also internally trafficked for domestic work and sexual exploitation.

Children living and working on the street:

The rising numbers of children living in the streets without parental care and the serious challenges this poses to the government, communities and families in their efforts to protect and respond to children’s basic needs. Between January 2017 and June 2018, 2,221 boys and 177 girls were arrested, largely because Government authorities considered that they were susceptible to be recruited by armed groups and therefore represented a security risk.

UNICEF Burundi works with the Department of Family and Children (DEF) of the Ministry of Social Affairs on strengthening the coordination between institutions to protect girls and boys from the risk of violence, abuse, exploitation and neglect.  UNICEF Burundi works with the Government to implement the “national minimum standards for children living in institutions or deprived of a family environment” adopted in 2013.

3. Equipping families and communities to protect their children, especially the most vulnerable, from violence, abuse, exploitation and neglect, including in emergencies. In order to do so, UNICEF mainly relies on a strong community-based child protection system, through 2,368 Child Protection Committees (CPCs) in 17 of the country’s 18 provinces.

Since 2014, UNICEF Burundi has leveraged environmentally friendly innovation by developing ‘’Projet Lumière’’ (the light project), which uses a micro enterprise model to provide off grid energy supplies to rural households.

Furthermore, to prevent children from coming into conflict with the law, UNICEF Burundi will strengthen methods that are based on conflict prevention and resolution, and help communities further develop their ability to use reconciliation tools to solve conflicts, and scale up community-based reconciliation mechanisms accompanied by increased participation of children, families and communities in conflict prevention and resolution.

Publications, surveys, reports will be added in this section. 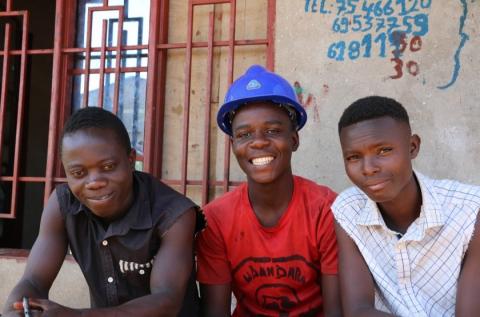 From street children to young entrepreneurs 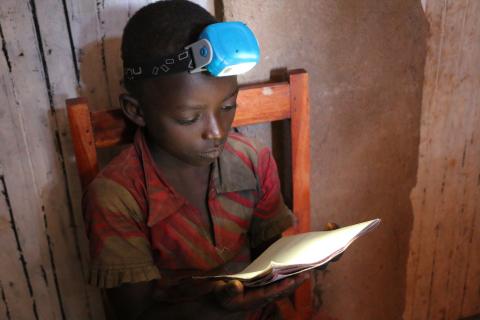 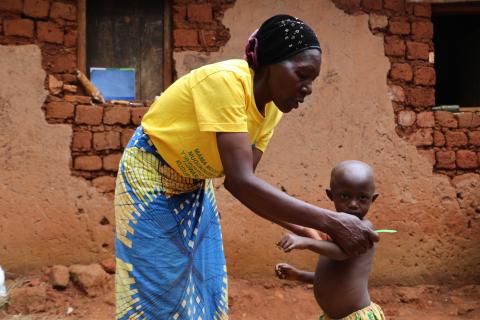 A mother to all children in the community 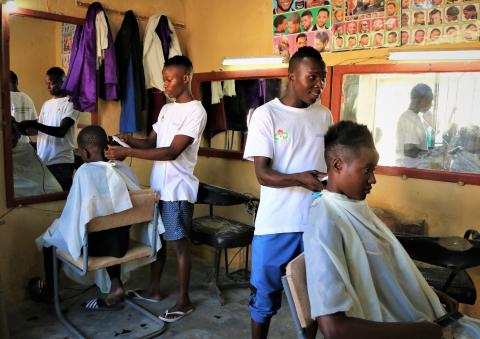 Supporting the reintegration of most at-risk children