UNICEF and NOVA Organize a Telethon Against Violence in Schools

Dozens of celebrities and popular faces of NOVA television join forces for a cause – building a safe school environment for the Bulgarian children. They will participate in a telethon, the climactic event of UNICEF’s campaign ‘Together against Violence in Schools’.

The money, raised during the two-hour telethon, will fund the three-year program for school violence prevention and safe school environment that will be developed and implemented by UNICEF and the Ministry of Education and Science.

The telethon will be co-hosted by the famous actress Yoana Boukovska-Davidova and the young actor, widely popular among children, Martin Paunov.

During the concert TV viewers can support the cause of UNICEF and NOVA by sending SMS with text 5 to 1021 (the donation is free of VAT and taxes for the customers of all mobile operators in Bulgaria), or by becoming BLAGODETEL with monthly donations through mobile phone or with online donations on dari.unicef.bg.

The digital media partner of the concert is Netinfo, part of NOVA Broadcasting Group.

Learn more about our three-year program, that will start with the beginning of next school year, here. 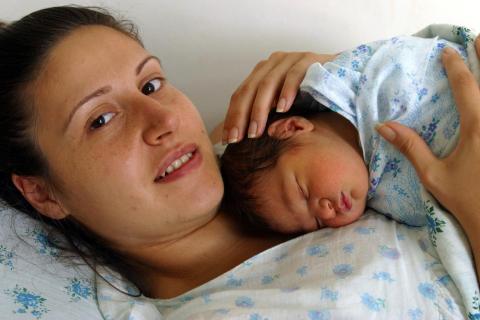 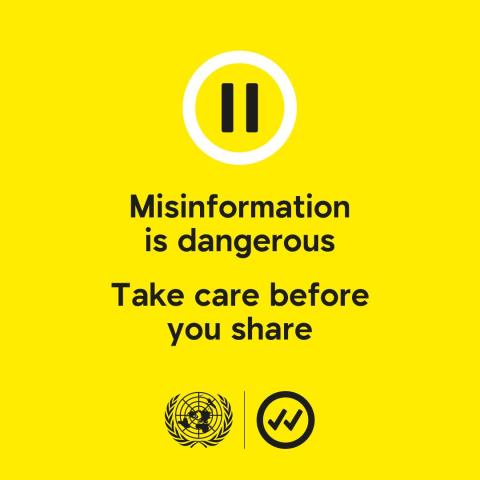 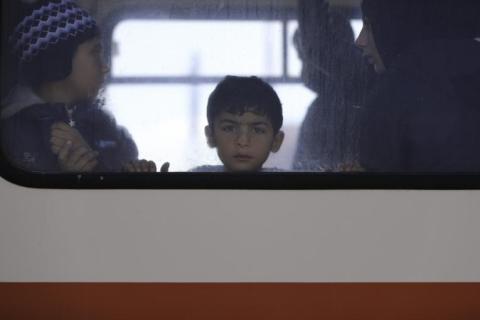 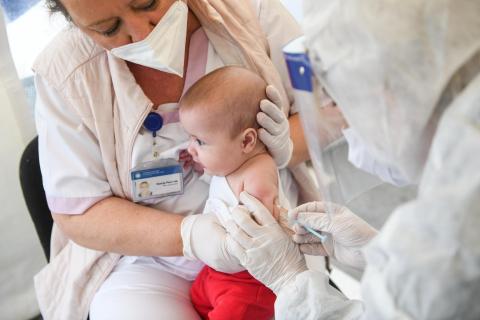