‘As in all wars, the reckless decisions of adults are putting children at extreme risk’, said UNICEF Executive Director Catherine Russell 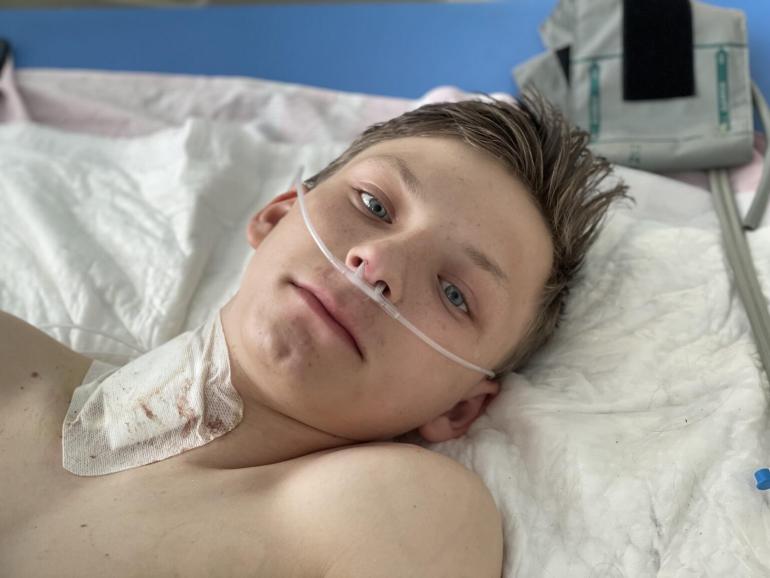 ‘As in all wars, the reckless decisions of adults are putting children at extreme risk. There are no armed operations of this kind that do not result in children being harmed’, said UNICEF Executive Director Catherine Russell.

Beyond the horror of children being killed or physically hurt in attacks, the war leaves invisible wounds too. Almost every child in Ukraine has been exposed to deeply distressing events, and those fleeing violence are at significant risk of family separation, violence, abuse, sexual exploitation, and trafficking. Six months into the war, children continue to cope with fear, anxiety, and grief associated with loss of loved ones, separation from family, and forced displacement from their homes. This makes the efforts to support children and adolescents' mental health and build their resilience even more necessary.

UNICEF continues to support Ukraine’s children both in the country and in the neighbouring countries receiving refugees, including Bulgaria that is actively working on the emergency response.

The start of the school year is a stark reminder of how much children in Ukraine have lost. Violence caused disruptions in the education system, UNICEF estimates that 1 in 10 schools has been damaged or destroyed.

‘All children need to be in school and have access to learning, children in Ukraine and those who left the country fleeing the war are no exception. In Bulgaria, UNICEF, together with the Ministry of Education and Science, the Ministry of Health, and partner organizations, started information sessions aiming to explain to families from Ukraine how they can enroll their children in schools and kindergartens in Bulgaria and make informed choices’, said Christina de Bruin, UNICEF Representative in Bulgaria.

For the first two weeks since the launch of the campaign ‘Welcome back to school in Bulgaria’, hundreds of Ukrainian families were informed about the steps they should take to enroll their children in the Bulgarian education system.

"Enrollment in a Bulgarian school or kindergarten will enable children from Ukraine to learn and communicate with their peers in Bulgaria, to develop and receive additional support in school environment", Christina de Bruin added.

Olga Trum, who comes to Bulgaria from Kharkiv with her two children (15 and 12 years old), hopes that they will continue their education in Bulgaria. Watch their story:

The humanitarian crisis unlocked huge international solidarity towards the people affected by the war. UNICEF expresses gratitude to all donors from Bulgaria who supported the children and families of Ukraine.

UNICEF continues to call for an immediate ceasefire in Ukraine and for all children to be protected from harm. Ukraine’s children urgently need safety, stability, access to safe learning, child protection services, and psychosocial support. But more than anything, Ukraine’s children need peace. 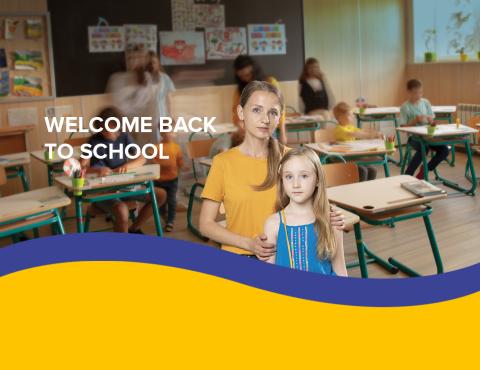 Welcome back to school in Bulgaria

Back to school in Bulgaria 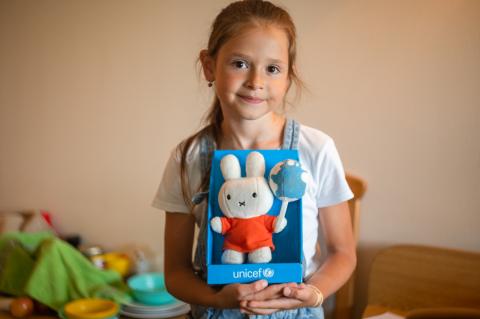 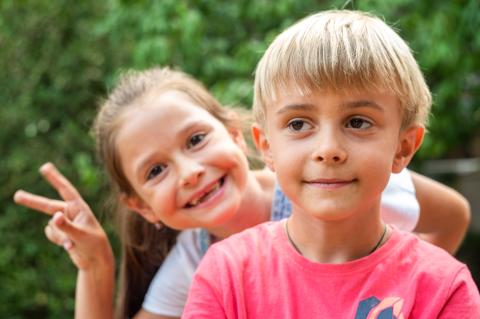 Stories of children and families fleeing the war in Ukraine 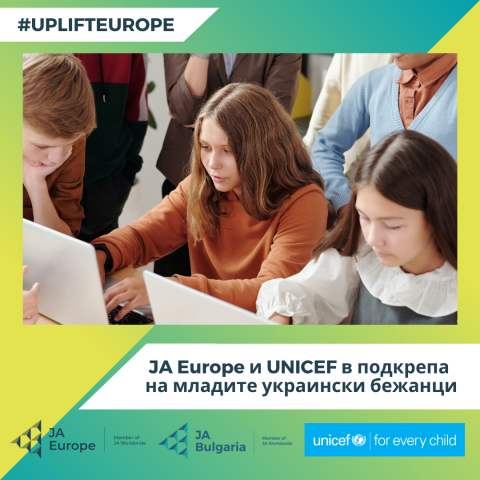