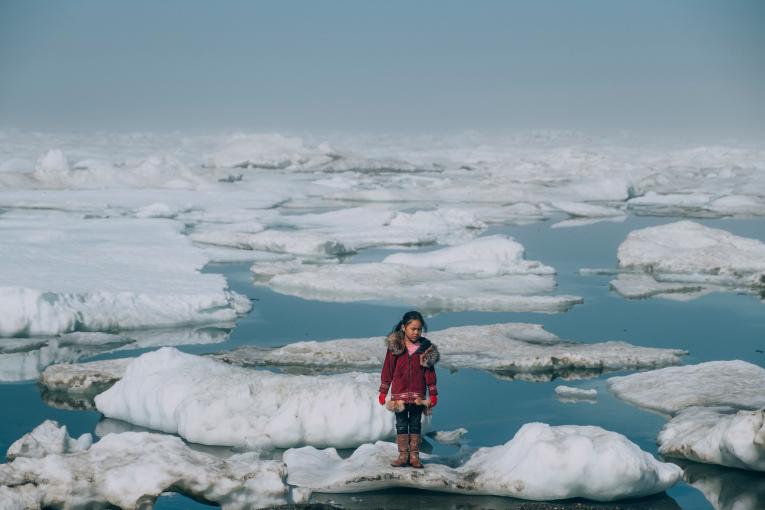 NEW YORK, 18 September 2019 – Protracted conflicts, the worsening climate crisis, a rising level of mental illness among young people, and online misinformation are some of the most concerning emerging global threats to children, UNICEF said today in an open letter issued by the organization’s Executive Director Henrietta Fore.

On conflict, the letter notes that the number of countries experiencing conflict is the highest it has been since the adoption of the Child Rights Convention in 1989, with one in four children living in countries affected by violent fighting or disaster.

On climate change, the letter warns that children are already having to contend with rampant destruction to the planet and a global climate crisis that has the potential to undermine most of the gains made in child survival and development over the past 30 years. The rise in extreme weather patterns and toxic air, prolonged drought and flash floods are all part of this crisis, and are disproportionally affecting the poorest, most vulnerable children.

UNICEF is working to mitigate the impact of the climate crisis in countries across the world. For example, in Ethiopia, UNICEF has pioneered new technology to map groundwater, and is developing solutions for chronically water-scarce communities. In Malawi, UNICEF has developed a long-lasting, eco-friendly system using solar power to improve access to clean water for communities. Yet more must be done to slow down climate change altogether.

The letter also expresses concern that the majority of children will grow up as natives of a digital environment saturated with online misinformation. For example, so-called ‘deep fake’ technology uses artificial intelligence techniques to create convincing fakes of audio and video content, relatively easily. The letter warns that an online environment where truth can become indistinguishable from fiction has the potential to totally undermine trust in institutions and information sources, and has been demonstrated to skew democratic debate, voter intentions, and sow doubt about other ethnic, religious or social groups.

The letter warns that online misinformation is already leaving children vulnerable to grooming, abuse, and other forms of exploitation; skewing democratic debate; and, in some communities, even prompting resurgence in deadly diseases due to distrust in vaccines fueled by online misinformation – the results of which could be the creation of an entire generation of citizens who do not trust anything. To respond to this challenge, UNICEF has been piloting media literacy programme, such as the Young Reporters programme in Montenegro, aimed at teaching young people about spotting misinformation online, how to fact check online content, and the roles and techniques of responsible journalism.

“We can no longer rest on the naïve assurance that truth has an innate upper hand against falsehood in the digital era, and so we must, as societies, build resilience against the daily deluge of falsity online. We should start by equipping young people with the ability to understand who and what they can trust online, so they can become active, engaged citizens.”

On mental health, the letter cautions that mental illness among adolescents has been on the rise in the years since the adoption of the CRC, and that depression is now among the leading causes of disability in the young. The letter urges that appropriate promotion, prevention and therapeutic treatment and rehabilitation for children and young people affected by mental health issues be prioritized, and that the stigma and taboo surrounding mental illness be challenged so that treatment can be sought and support provided.

Finally, the letter recognizes that children and young people have already created movements across the world in search of solutions to overcome the challenges they – and their peers – face, and calls for world leaders to follow their lead.

“Children and young people of today are taking the lead on demanding urgent action, and empowering yourselves to learn about, and shape the world around you,” writes Fore. “You are taking a stand now, and we are listening.” 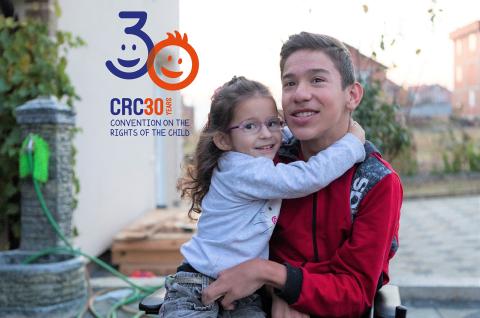 The 30th anniversary of the Convention on the Rights of the

The document have been adopted on 20-th November 1989 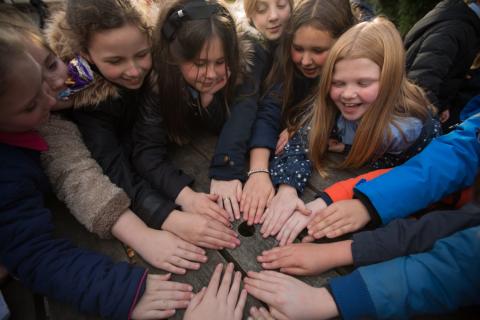 Myths and and misconceptions about the CRC 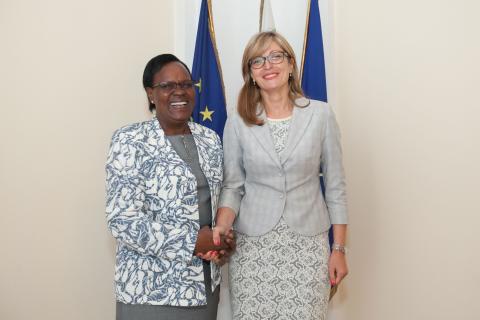 D-r Jane Muita: "It’s always very fulfilling to work with a country having the same child rights convictions as ours” 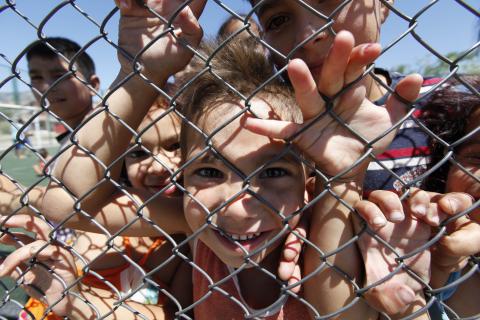 With the UN Convention on the Rights of the Child the world made a promise to children - to do everything to protect their rights to survive and thrive.