Girls and boys made videos at the one-minute workshop in Vojković, they talked about "Take us seriously, let's talk about the possibilities". Among these was the boy Zoran Lišković, whose story and message is that he is the best goalkeeper. On UNICEF Bosnia and Herzegovina Youtube channel, this video has been viewed more than 1.2 million times since 2014. His story is just one of the hundreds that have been successfully told and have found their numerous audiences through UNICEF Bosnia and Herzegovina Youtube channel.

“For nine years, we have been contributing to the growing YouTube community, becoming more aware of its importance to children and young people. Many one-minute films created by children with our support already have hundreds or thousands of views, and we are happy to "boost" the voices of children and messages for children. We reassure ourselves that young creatives need to be given the opportunity and support and the result of their ideas will find their way. Our team is already commenting that even then we recognized children who were Youtubers long before the currently popular YouTubers, ”says Nela Kačmarcik, Communications Officer at UNICEF Bosnia and Herzegovina.

Ever since it launched nine years ago, UNICEF Bosnia and Herzegovina Youtube channel has, in addition to being a platform for the placement of information on field projects, become a place through which children from all over  Bosnia and Herzegovina, through one-minute films and other content, have had the opportunity to have their voice heard and to speak in their language about topics that concern them. They spoke about education, inclusion and social protection, about the rights they have through the Convention on the Rights of the Child, which marks its 30th anniversary this year.

That their voice has been heard and that important topics told in children's language can reach a large number of people when allowed is amplified by the example from the beginning of the text. "I am a goalkeeper" has been viewed over one million times. The films "Money equals sport" and "No Money - No Basketball" in which children covered the topic of the need for more support for sports activities, also have around a million views, while the film "Together in Everything" on the topic of access to children and people with disabilities has more from 300.000 views. 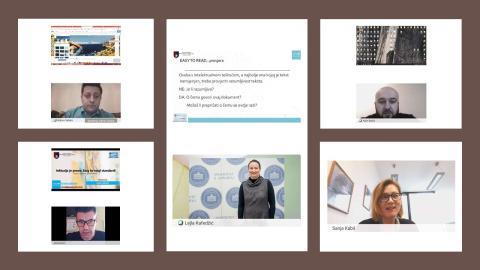 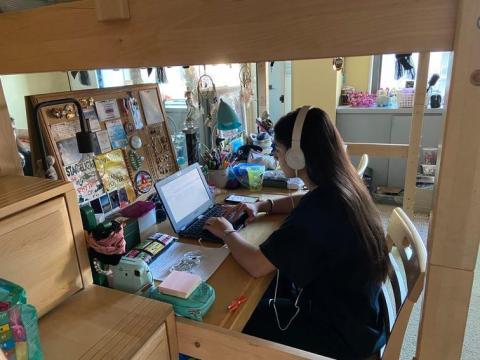 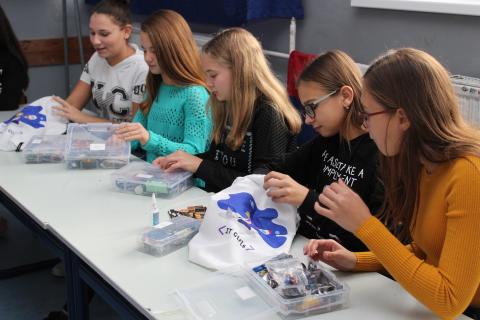 With support from Sweden, IT Girls are growing
Visit the page 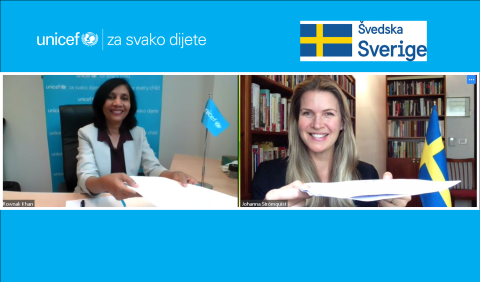 Sweden and UNICEF continue strategic partnership in Bosnia and Herzegovina, to reach the most vulnerable children, adolescents and families
Visit the page