Bangkok, 29 November 2018 – The world’s most comprehensive report on nutrition highlights the worrying prevalence and universality of malnutrition in all its forms.

In its fifth edition, the Global Nutrition Report provides a concrete overview of progress made and highlights solutions from around the globe calling on all stakeholders to act now to address malnutrition.

The burden of malnutrition is unacceptably high.

Malnutrition is a universal issue that no country in the world can afford to overlook. A third of reproductive-age women are anaemic, while 39% of the world’s adults are overweight or obese and each year around 20 million babies are born underweight.

Beyond health, slow progress on malnutrition is also impacting the social and economic development of countries. It is estimated that malnutrition in all its forms could cost society up to US$3.5 trillion per year, with overweight and obesity alone costing US$500 billion per year.

Corinna Hawkes, co-chair of the Report and Director of the Centre for Food Policy, said: “The figures call for immediate action. Malnutrition is responsible for more ill-health than any other cause. The health consequences of overweight and obesity contribute to an estimated four million deaths, while undernutrition explains around 45% of deaths among children under five. The uncomfortable question is not so much “why are things so bad?” but “why are things not better when we know so much more than before?”

Progress to date is simply not good enough.

The 2018 assessment of progress against nine targets reveals only 94 of 194 countries are on track for at least one of the nine nutrition targets assessed. This means that most countries are significantly off-track on meeting all nine targets (see figure 2.5):

We are better equipped to end malnutrition.

The 2018 Global Nutrition Report highlights that solutions already exist but finds effective ideas are not being adopted at scale:

The world is off track but the opportunity to end malnutrition has never been greater, nor has the duty to act.

To translate solutions into action, the report’s authors urge critical steps in the following areas:

“While malnutrition is holding back human development everywhere, costing billions of dollars a year, we are now in a position to fight it. From policies such as sugar taxes, to new data that enables us to understand what people are eating and how we can best target interventions, the global community now has the recipes that work.”

“The information in the Global Nutrition Report goes far beyond facts and figures. What is really behind these tables and graphs are stories of potential: the potential of more babies seeing their first birthdays, of children achieving their potential in school, and of adults leading healthy and productive lives – all on the foundation of good nutrition. The information collected, analysed and shared in the Global Nutrition Report is never an end in itself, but a means that allows us to save lives, change lives and ensure that nobody is left behind.”

“The 2018 Global Nutrition Report offers forward-looking steps to strengthen the ability of global and national food systems to deliver nutritious, safe, affordable and sustainable diets for children. This paradigm shift – food systems that contribute to prevent malnutrition in all its forms – will be critical for children’s growth and development, the growth of national economies, and the development of nations.” 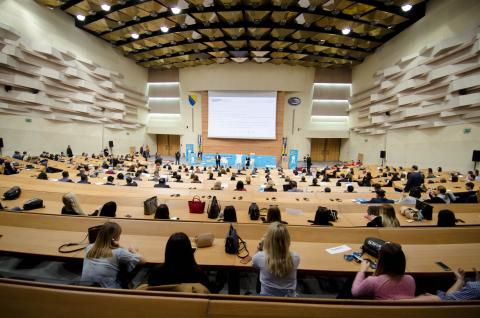 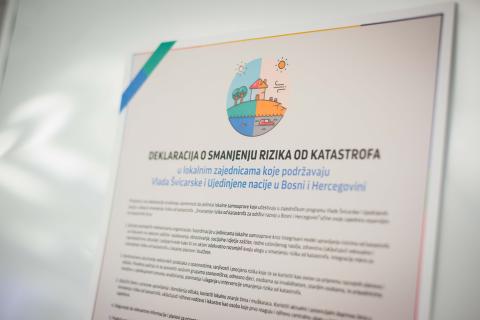 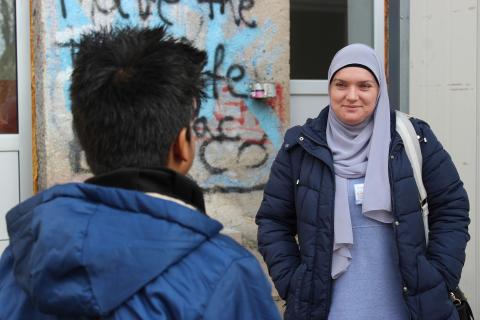 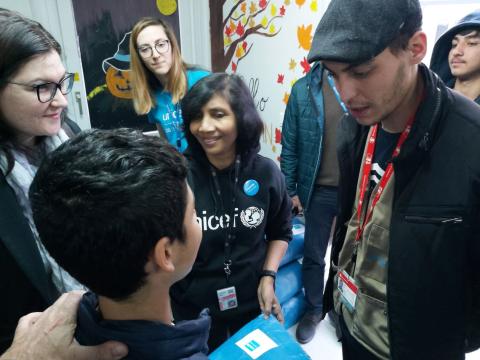