A lack of regular and reliable data, unclear government accountabilities at different levels and a lack of funding for addressing air pollution are some of the most important challenges to improving air quality.

UNICEF Bosnia and Herzegovina is part of the UN AIR group, which is developing actions to address the effects of air pollution, in particular on children, pregnant women and the elderly, through a joint UN approach and in coordination with other international actors such as the United States, the EU and Switzerland. UNICEF Bosnia and Herzegovina together with other UN agencies organized and participated in the ‘Clean Air for All’ conference, which included a presentation by the UNICEF Regional Office on the impact on children’s health.

Air Quality in Bosnia and Herzegovina

Air Quality in Bosnia and Herzegovina 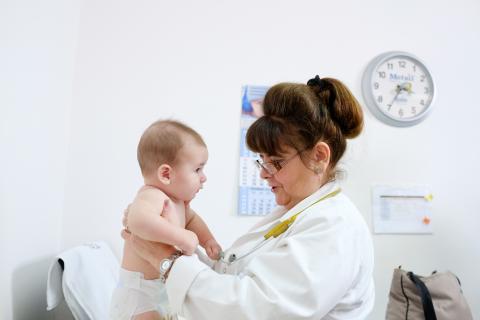 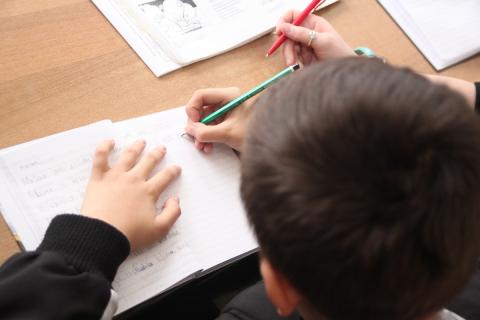 Child rights monitoring
Every child has the right to life, health, non-discrimination and on the development of his full potential.
Explore our work