Zhemgang: Until she started counselling, Peday* recalls her life being traumatic. She was unable to sleep or eat. She was hospitalized in a district hospital and later referred to JDWNRH, but no medicine made her feel better.

“I was lost, delusional and very ill,” she said. “And I couldn’t tell anyone that I have had a traumatic experience.”

After several months of medication, Peday was referred to a psychiatrist in Thimphu. Only then following a series of counselling sessions was she able to open up and speak about what was on her mind.

It was 2016. Peday was 13 and in grade four when a distant cousin came to study in the boarding school nearby. He was in grade XII. He visited Peday’s home on weekends.

“But when my parents were away, he sexually abused me,” she recalls. “At first, he said sorry, but it continued for a whole year. It stopped when he completed his grade XII and left.”

Peday’s parents are unemployed and rarely got along. “We were so poor that at one point of time, the whole family’s meal was just a potato,’’ Peday recalls “Amid poverty and domestic problems, I was being raped by a cousin, but I couldn’t tell my parents because I didn’t want to worsen the situation at home.”

She tried to end her life many times and often missed school. “I hated myself. I felt used and damaged. I often skipped school.”

But medication and regular counselling has made Peday hopeful. She is now in grade 12 and while she still struggles with the bad memory, she says, it is not as bad as it used to be.

“I regret for having tried to end my life because I realized there are so many things to look forward to in life.” Her family problems haven’t changed but Peday now has a confidant to talk to. “With moral support and guidance from the counsellor, I can attend school and move on with life.”

Cover photo used for illustration purpose only. *Name changed to protect the privacy of the client.

You can call and talk to someone — without judgement — about what’s on your mind. 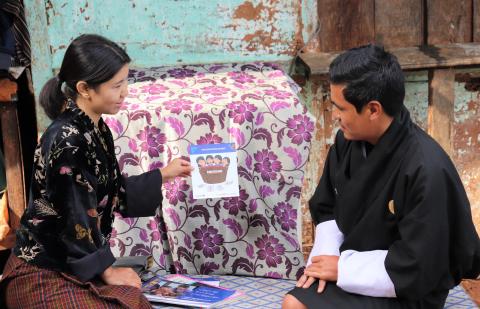 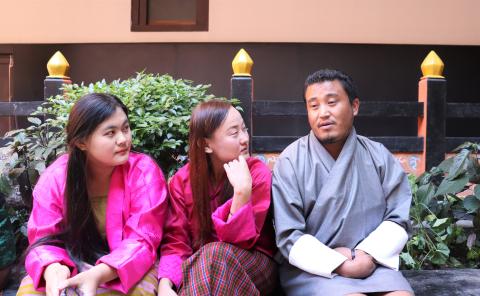 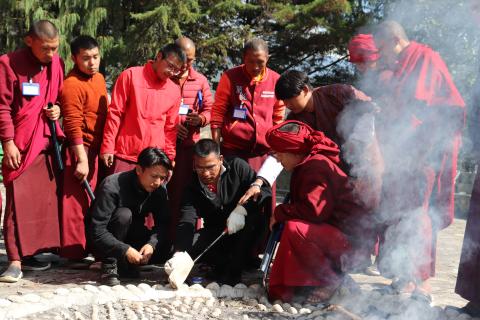 Empowering the custodians of WASH services

To maintain and operate WASH facilities at monastic institutions. 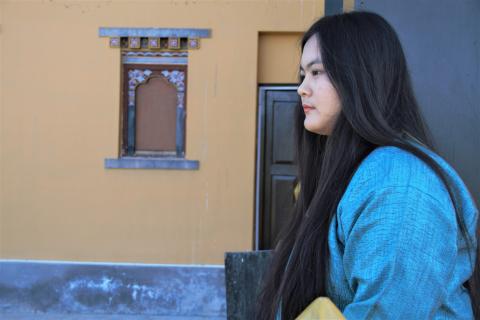