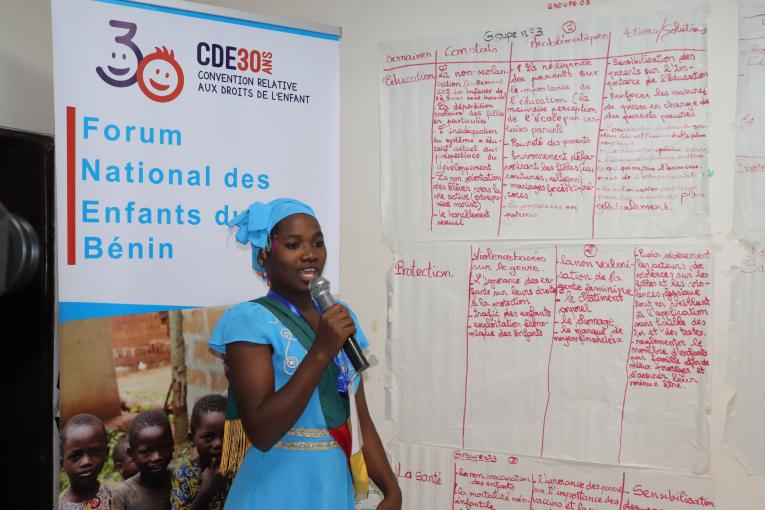 Cotonou, August 30, 2019. As a prelude to the celebration of the thirtieth anniversary of the Convention on the Rights of the Child (CRC) on November 20, 80 children, adolescents and young people gathered from August 28 to 30 in Cotonou, to take stock of the implementation of the convention, since its ratification in August 1990 by Benin. Organized by the National Association of Beninese Children's Councils (ANACEB) and the Union of Media Professionals of Benin (UPMB) with the support of UNICEF, the event brought together participants from the country's 12 departments and several children's organizations: ANACEB, CLOSE, SALESIAN SISTERS, JUNIOR REPORTERS and ASHOKA.

At the end of the work, the children produced a 30-point advocacy document describing the Benin they dream of.

Regarding the protection of children, Héritier N'KOUEI, Child Mayor of the commune of Boukoumbé declares: "We dream of a Benin where children are protected, where the perpetrators of child rights violations are punished and where child participation is a reality ”.

Moufidatou ISSIFOU, Child Mayor of the city of Malanville, adds: "We dream of a Benin in which children have the right to quality education and where the poorest children receive State support for their schooling".

Rapporteur of the health commission, Luc AGBIDIME, Child mayor of Bohicon underlines in turn: "We dream of a Benin where children are doing well, eat their fill and do not die like in a plane crash".

Finally, Roxane AKOTOME, Child Mayor of Abomey Calavi, pleads for "a Benin where the municipalities have a budget line to support children's initiatives and in which children have access to conventional media and social networks with content that respect their rights ”.

"The United Nations System in Benin is at your side and works for the realization of all your rights and above all so that no child is left behind," said Siaka Coulibaly, Resident Coordinator of the United Nations System in Benin. He seized the opportunity to launch a vibrant appeal to all those involved in the defense and promotion of children's rights so that they invest more in the realization of children's rights.

Hélène ACHOUKE, Director of Supervised Education and Social Protection of minors listed the actions of the Government in the promotion of the rights of the child, the punishment of the perpetrators of violations of these rights and the application of the texts. She then made "a commitment on behalf of the Minister of Justice and Legislation, to do everything possible for the real protection of the rights of the child in Benin. "

The Minister of Nursery and Primary Education, Salimane Karimou, in the middle and in white clothes surrounded by the authorities and the children.
The Director of the Family, Childhood and Adolescence, Solange Odjo, said in her speech that in matters of children's rights, Benin has adopted several laws and decrees protecting the child and proceeded to the creation of adequate qualified structures for the care and support of children in difficult situations. She also called for the organization of exchange sessions to take stock of the progress and to reflect on the challenges that remain in terms of respecting the CRC ”.

On behalf of the Government, the Minister of Nursery and Primary Education, Salimane Karimou reassured the children that their "messages are received and will be processed in order to allow Benin to participate in all the fora, at all levels, within the framework of the celebration of the 30th anniversary of the CDE ”. The Minister also insisted on the role of the State in the implementation of the right to healthy and balanced food and the right to health care for children. He called on the children to challenge the parents in the case of non-enjoyment of these rights which he considers to be essential.

In her press briefing to the media, Mademoiselle Gloria AYANOU, Child Mayor of the commune of Parakou and President of the ANACEB, declared to the President of the Republic: “On behalf of the children of Benin, we ask the Chief of the state to become an ambassador and a lawyer for children and to be closer to us, to help us find solutions to our problems. ” 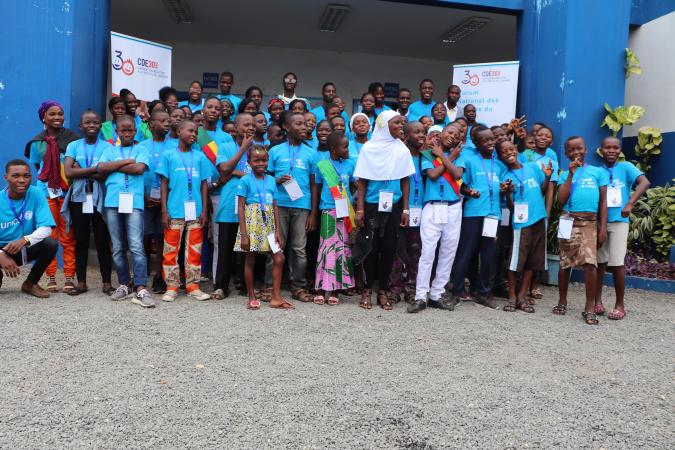 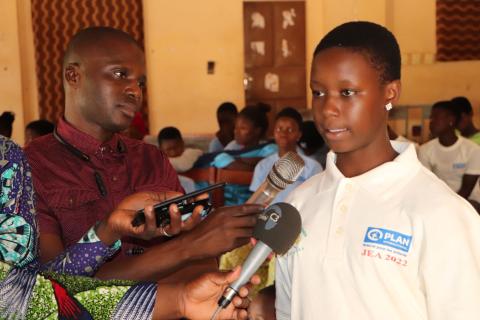 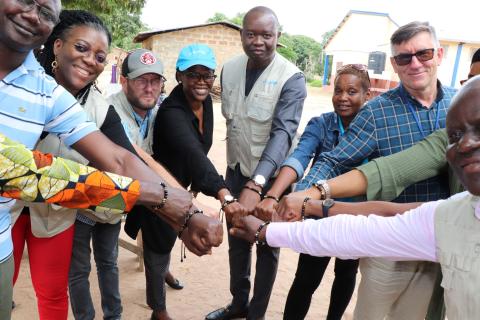 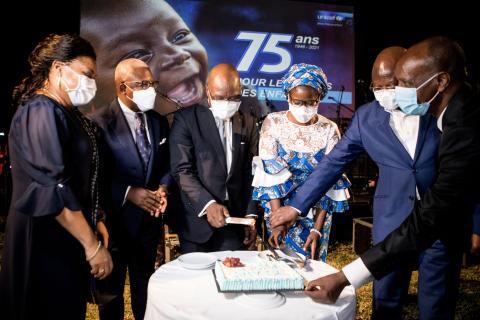 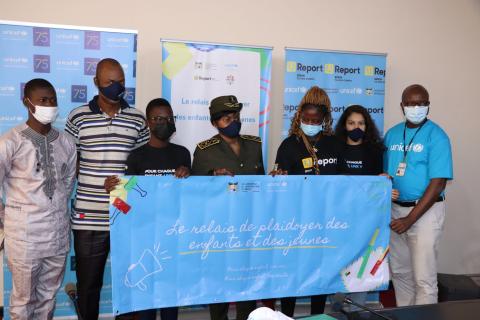