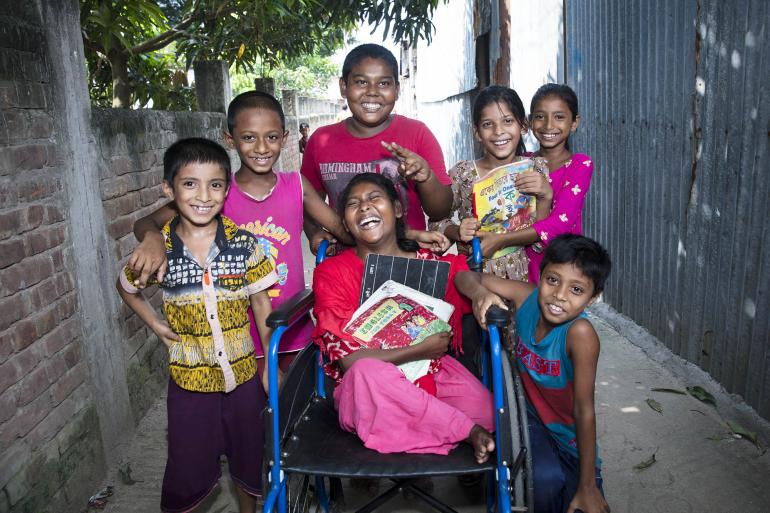 DHAKA, 21 June 2022 – Nine in ten Bangladeshi children say that it is very important for the Government to spend more on education, health and other areas that directly impact children, according to a new UNICEF survey.

14,000 children and 37,000 young people aged 18-24 participated in the survey, which asked them for their opinions about the national budget. Children are also posting their top priority asks for the national budget on UNICEF’s Generation Parliament online platform.

“Children have a lot to say about what they want from us, about their hopes and aspirations. As public representatives we need to listen to them and engage with them meaningfully. From my position, I will continue to champion their rights and convey their voices to national leaders for a better Bangladesh,” said Md Shamsul Haque Tuku, Chairman of the Parliamentary Caucus on Child Rights.

“Every aspect of children’s lives has been affected by the COVID-19 pandemic and the findings from this survey show that they are aware and concerned. It is critical that national leaders listen to them,” said Mr. Sheldon Yett, UNICEF Representative to Bangladesh.

Learning loss caused by eighteen months of pandemic school closures was identified as a priority in the survey. Over 85 per cent of children who participated said that it is very important for Bangladesh to spend more on education to help children recover from learning loss.

A majority of the children also said what is most needed is investment in teacher education and training.

“I want to see more spending on education in the national budget, prioritizing primary and secondary schools. This is needed if we want to end child labour, child marriages and prevent children from dropping out of school,” said 13-year-old Gargee Tanushree Paul.

Quality health care at affordable prices also emerged as a pressing concern. For more than 90 per cent of the children who participated in the survey, it is very important that Bangladesh invests more to speed up progress towards universal health coverage.

“In the national budget, the allocation for the health sector should be increased. To ensure better health of children and pregnant mothers, we need more investment in trained nurses, midwives and specialized equipment”, said 17-year-old Ibna Al Ramiz.

Despite enormous progress in Bangladesh, millions of children continue to face violence, abuse, and are forced into child marriage or child labour. Recognizing that social workers on the ground play a vital role to protect children, over 65 per cent of the children participating in the survey said that it was very important for them to see more spending on social workers.

The survey findings and children’s debate entries on the Generation Parliament platform show that children are both aware and eloquent when given the opportunity to express what they want from their national leaders. However, the survey also revealed that many children do not feel that their opinions matter: only about half of children said that it was very important to listen to children’s views while deciding on the national budget. This low sense of empowerment echoes the findings from UNICEF’s 2021 Changing Childhood project, which showed that Bangladesh, when compared to surveyed countries worldwide, has the second-lowest share of children and young people who believe that it is very important for political leaders to listen to children.

“We need to carve out more space for children and young people to participate meaningfully in the decisions that affect their future. We need to show them through our actions that their voices do matter. We need to see greater allocation to child sectors in the national budget,” said Mr. Yett.

UNICEF stands with the children of Bangladesh in asking for greater budgetary allocations to improve the lives of children. Investments in education, health, social protection and child protection now will help ensure the rights and well-being of every child today and will contribute to the country’s future prosperity.

UNICEF thanks the Government of Bangladesh, the Parliament and the members of the Parliamentary Caucus for Child Rights for their tireless work for children.

Investments in education, health, social protection and child protection now will help ensure the rights and well-being of every child today and will contribute to the country’s future prosperity. 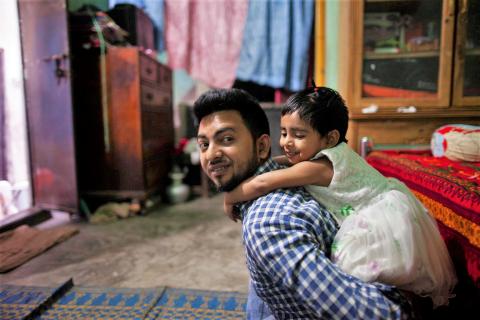 Child regression: How you can support you little one

A child psychology expert explains that while regression can be frustrating, it’s common and usually short lived. 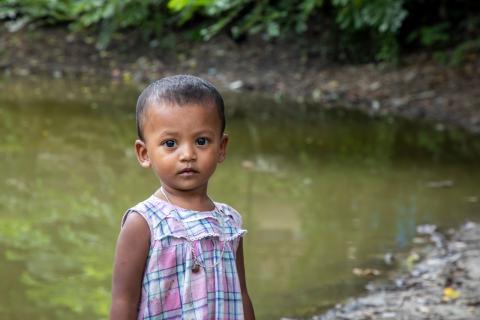 Ayesha Farin was saved from drowning

Thousands of children in Bangladesh die each year due to drowning, the second leading cause of death for children under 5 years in Bangladesh 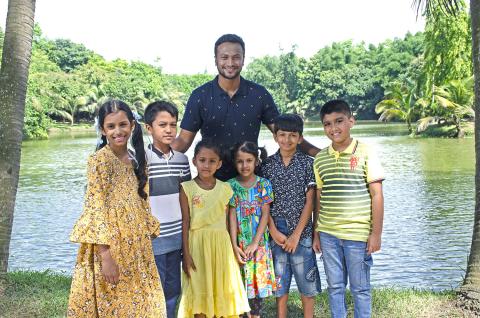 Each drowning death is preventable: WHO and UNICEF 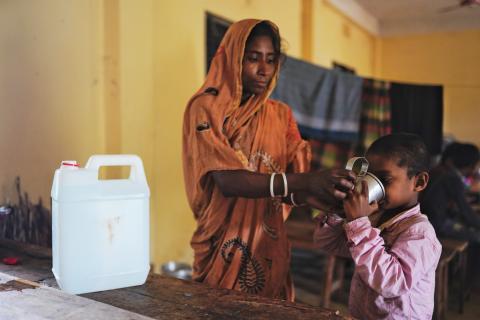