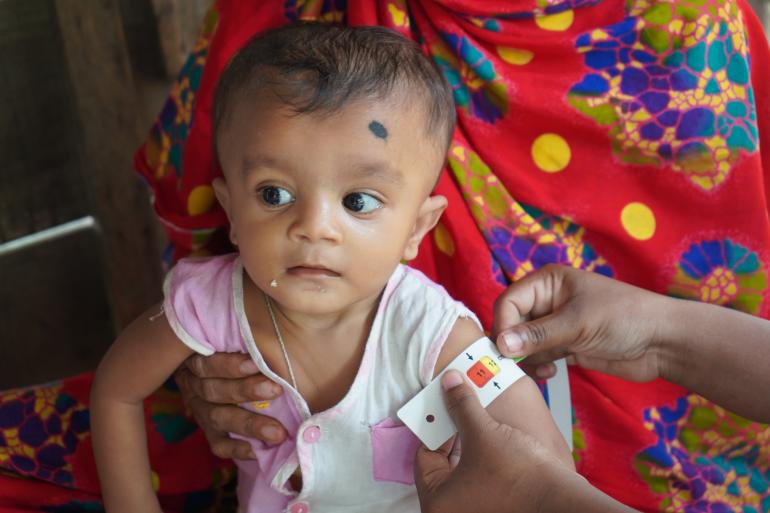 ROME/NEW YORK/DHAKA, 12 July 2021 – There was a dramatic worsening of world hunger in 2020, the United Nations said today – much of it likely related to the fallout of COVID-19. While the pandemic’s impact has yet to be fully mapped[1], a multi-agency report estimates that around a tenth of the global population – up to 811 million people – were undernourished last year. The number suggests it will take a tremendous effort for the world to honour its pledge to end hunger by 2030.

This year’s edition of The State of Food Security and Nutrition in the World is the first global assessment of its kind in the pandemic era. The report is jointly published by the Food and Agriculture Organization of the United Nations (FAO), the International Fund for Agricultural Development (IFAD), the United Nations Children’s Fund (UNICEF), the UN World Food Programme (WFP) and the World Health Organization (WHO).

Previous editions had already put the world on notice that the food security of millions – many children among them – was at stake. “Unfortunately, the pandemic continues to expose weaknesses in our food systems, which threaten the lives and livelihoods of people around the world,” the heads of the five UN agencies[2] write in this year’s Foreword.

They go on to warn of a “critical juncture,” even as they pin fresh hopes on increased diplomatic momentum. “This year offers a unique opportunity for advancing food security and nutrition through transforming food systems with the upcoming UN Food Systems Summit, the Nutrition for Growth Summit and the COP26 on climate change.” “The outcome of these events,” the five add, “will go on to shape the […] second half of the UN Decade of Action on Nutrition” – a global policy commitment yet to hit its stride.

The numbers in detail

Already in the mid-2010s, hunger had started creeping upwards, dashing hopes of irreversible decline. Disturbingly, in 2020 hunger shot up in both absolute and proportional terms, outpacing population growth: some 9.9 percent of all people are estimated to have been undernourished last year, up from 8.4 percent in 2019.

More than half of all undernourished people (418 million) live in Asia; more than a third (282 million) in Africa; and a smaller proportion (60 million) in Latin America and the Caribbean. But the sharpest rise in hunger was in Africa, where the estimated prevalence of undernourishment – at 21 percent of the population – is more than double that of any other region.

On other measurements too, the year 2020 was sombre. Overall, more than 2.3 billion people (or 30 percent of the global population) lacked year-round access to adequate food: this indicator – known as the prevalence of moderate or severe food insecurity – leapt in one year as much in as the preceding five combined. Gender inequality deepened: for every 10 food-insecure men, there were 11 food-insecure women in 2020 (up from 10.6 in 2019).

Malnutrition persisted in all its forms, with children paying a high price: in 2020, over 149 million under-fives are estimated to have been stunted, or too short for their age; more than 45 million – wasted, or too thin for their height; and nearly 39 million – overweight.[3] A full three-billion adults and children remained locked out of healthy diets, largely due to excessive costs. Nearly a third of women of reproductive age suffer from anaemia. Globally, despite progress in some areas – more infants, for example, are being fed exclusively on breast milk – the world is not on track to achieve targets for any nutrition indicators by 2030.

Other hunger and malnutrition drivers

In many parts of the world, the pandemic has triggered brutal recessions and jeopardized access to food. Yet even before the pandemic, hunger was spreading; progress on malnutrition lagged. This was all the more so in nations affected by conflict, climate extremes or other economic downturns, or battling high inequality – all of which the report identifies as major drivers of food insecurity, which in turn interact.[4]

On current trends, The State of Food Security and Nutrition in the World estimates that Sustainable Development Goal 2 (Zero Hunger by 2030) will be missed by a margin of nearly 660 million people. Of these 660 million, some 30 million may be linked to the pandemic’s lasting effects.

What can (still) be done

As outlined in last year’s report, transforming food systems is essential to achieve food security, improve nutrition and put healthy diets within reach of all. This year’s edition goes further to outline six “transformation pathways”. These, the authors say, rely on a “coherent set of policy and investment portfolios” to counteract the hunger and malnutrition drivers.

Depending on the particular driver (or combination of drivers) confronting each country, the report urges policymakers to:

The report also calls for an “enabling environment of governance mechanisms and institutions” to make transformation possible. It enjoins policymakers to consult widely; to empower women and youth; and to expand the availability of data and new technologies. Above all, the authors urge, the world must act now – or watch the drivers of hunger and malnutrition recur with growing intensity in coming years, long after the shock of the pandemic has passed.

FAO, UNHCR, UNICEF, WFP, and WHO are supporting the Government of Bangladesh in developing a roadmap to accelerate the reduction of malnutrition within the context of a Global Action Plan on Child Wasting. The roadmap aims to reduce the prevalence of acute malnutrition, and outlines prioritized actions and services to reduce wasting levels to below 7 per cent.

Media contacts for interview requests (all UN official languages and Italian are covered):

Moderate food insecurity: a state of uncertainty about the ability to get food; a risk of skipping meals or seeing food run out; being forced to compromise on the nutritional quality and/or quantity of food consumed.

Severe food insecurity: running out of food; experienced hunger; at the most extreme, having to go without food for a day or more.

Malnutrition: the condition associated with deficiencies, excesses or imbalances in the consumption of macro- and/or micronutrients. For example, undernutrition and obesity are both forms of malnutrition. Child stunting or wasting are both indicators for undernutrition.

[1] To reflect the added uncertainty induced by the pandemic, this year’s edition for the first time presents a range (720 million to 811 million) rather than a single headline number. For regional breakdowns, the number of 768 million – the mid-range estimate – is used. Whether the lower, middle or upper value of the range is considered, the annual increase over 2019’s mid-range number of 650 million is substantial. At the higher end, this increase is a massive 161 million. (The entire historical series is revised annually in line with new data.)

[3] Social distancing rules made nutrition data exceptionally hard to collect in 2020. Some numbers – especially for wasting in under-fives – may be higher than these estimates.

[4] The more drivers a country has, the worse the undernourishment and malnutrition, the greater the food insecurity, and the more prohibitive the cost of healthy diets to its citizens. 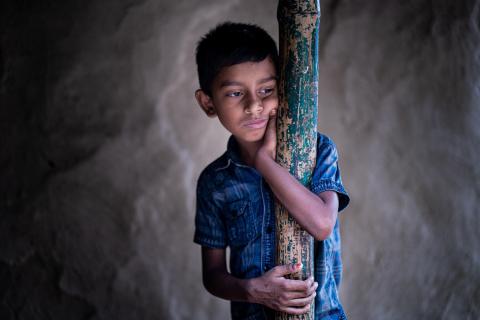 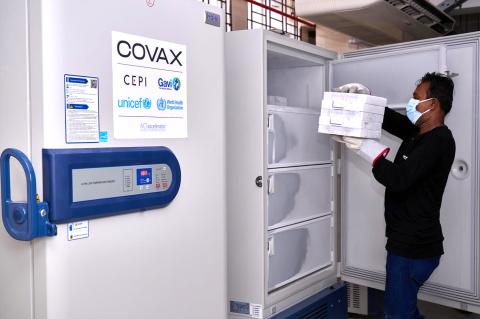 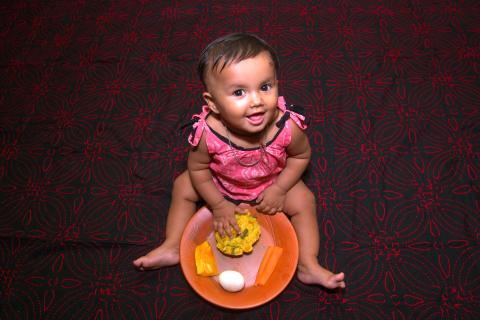 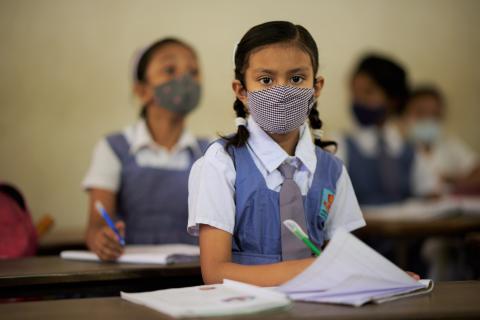 How parents can help their children navigate their feelings during school reopenings.