Creating accountability so that children learn

Around 4.6 million children of primary-school age are not pursuing their education

In enhancing access and equity in primary education, Bangladesh has made remarkable progress. The areas of success are universal access, gender parity in classrooms and reasonably high levels of completion.

The most major setback for children in primary schools is quality of education, which leads to low-learning outcomes and eventually, dropouts.

Only one in four children in fifth grade have required skills in mathematics and Bangla, according to the 2013 National Student Assessment.

In 2011, fewer than 1 in 2 boys and barely 1 in 3 girls who completed primary education were functionally literate.

But even though primary enrolment is at 98 per cent, only 67 per cent qualify for secondary education and even less, 22 per cent, reach higher secondary level.

The majority of dropouts tend to take place at fourth grade, the preparation stage for the examination to pass primary education at fifth grade, as per UNICEF findings.

Children who suffer in case of learning may not receive necessary prioritisation and support in classrooms as the system of education in Bangladesh continue to be heavily reliant on tests and rote learning.

Some 6.2 million children, that is more than 1 in 4 school-age children, are currently out of school, particularly in urban slums and hard-to-reach areas. Of them, some 4.6 million children are of primary-school age

Major barriers to accessing education continue to exist for marginalised and excluded children, most vulnerable to low learning and dropout rates at both primary and secondary levels. Bangladesh must also eliminate hidden cost for primary education, which is free.

In the worst-performing Upazilas or sub-districts, as many as 45 per cent of children are out of school. Working children, children with disabilities and children in remote areas affected by disaster are also often denied their right to education.

Natural disasters as well as harmful social norms contribute to children dropping out of school. While urban children are more likely to attend school, the number of children between 6 and 10 years of age, who are out of school is high within Dhaka City Corporation, showing prevalence of child labour in the Bangladeshi capital.

There are even more barriers to this list, which includes family poverty, hidden costs, disability, rigidity of formal systems and lack of alternative options.

Lack of safety and high prevalence of sexual harassment and abuse in public places contribute to girls’ dropout from schools.

Schools do not have functional water, sanitation facilities responsive to gender or disability, as well as menstrual hygiene, which significantly contribute to performance and attendance of girls.

UNICEF strongly advocates for the approval of the draft Education Act, which has many provisions for addressing challenges to education access and quality.

Signing the act into law, may pave the way for compulsory pre-primary education in all the government primary schools and ensure access of disabled  children to all types of educational institutions.

UNICEF strongly advocated for the decision to no longer limit primary school education to fifth grade, but to extend the cycle until eighth grade.

A longer primary school cycle, once fully implemented, will allow UNICEF to also focus on quality and continuity of education for children between 11 and 14 years of age.

For more investments in quality, strategic advocacy is carried out to ensure children’s progress to secondary education. UNICEF is continuing support for formal, non-formal and second-chance education.

UNICEF and its partners work at the policy level to promote education and integration of both disabled children and those representing ethnic minorities.

To reach out to marginalised children, UNICEF promotes approaches such as child-friendly schools and gender-sensitive, ability-based teaching and learning methods.

To promote accountability, UNICEF strengthens the capacities of government ministries, departments and agencies and encourages the use of data for better planning, implementation and monitoring.

Strengthening the management of schools including the school management committees (SMC) and parental engagement is also a priority.

For both emergency and non-emergency situations, UNICEF supports the establishment of second -chance -education learning centres.

To address the loss and disruption of education during disasters, UNICEF has developed a framework for Education in Emergencies.

To make the framework effective, UNICEF will include lessons on disaster risk reduction and emergency education as part of technical assistance for revision of the primary-school curriculum and teacher training packages.

UNICEF will carry out research to compile evidence of how education benefits from safe water, sanitation and hygiene practices in schools. 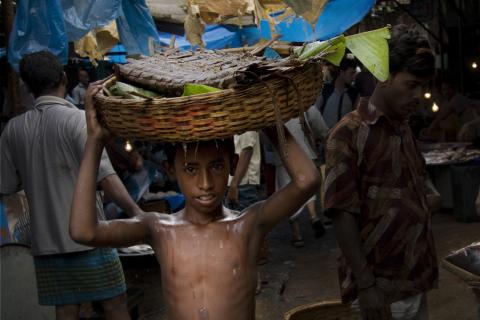 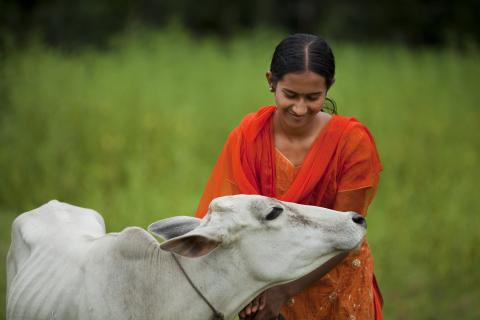 Strengthening social policies, ensuring no one is left behind 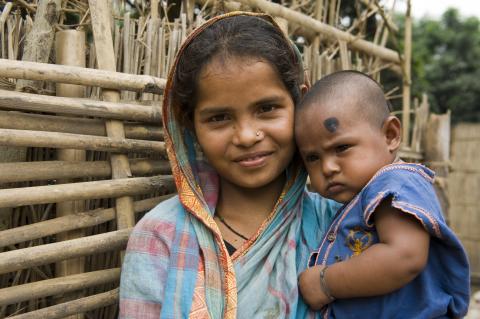 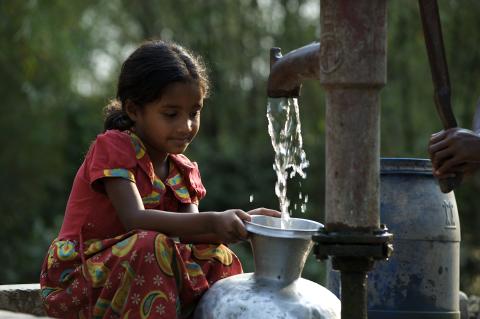