Bangladesh is home to over 160 million people. More than 64 million children make up around 40 per cent of the population.

With a land mass roughly that of New York State, Bangladesh is one of the most densely populated countries in the world, and borders India and Myanmar. 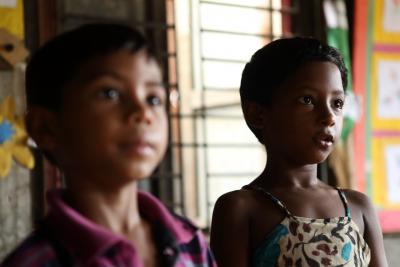 As many as 700 rivers crisscross the country, flowing south into the Bay of Bengal, making it not only the world’s largest deltas and one of the most fertile regions but also one of the most climate change-vulnerable countries globally. Despite having achieved food self-sufficiency, Bangladesh is vulnerable to loss from disasters such as flooding.

As sea levels rise, and crop, land and access to safe water start to shrink, greater frequency and severity of natural hazards will leave people more vulnerable. Families in villages stand to lose their home, work and belongings. They may be forced to migrate, often to slums in the cities, where they cannot access basic services. Children are more likely than adults to die or be injured during disasters. 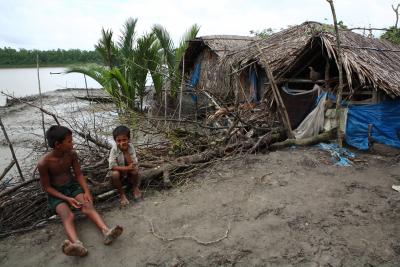 Disasters and lack of employment opportunities beyond cities have been causing large-scale urbanisation in the past 20 years. More than 50 million people now live in urban areas. Half the country’s population will be living in cities in 30 years, according to a projection.

Bangladesh achieved one of the world’s most rapid rates of decline in mortality of children below the age of five. But the success is undermined by the inferior progress in reducing deaths of newborns. Stunting among children is decreasing at a lower rate. 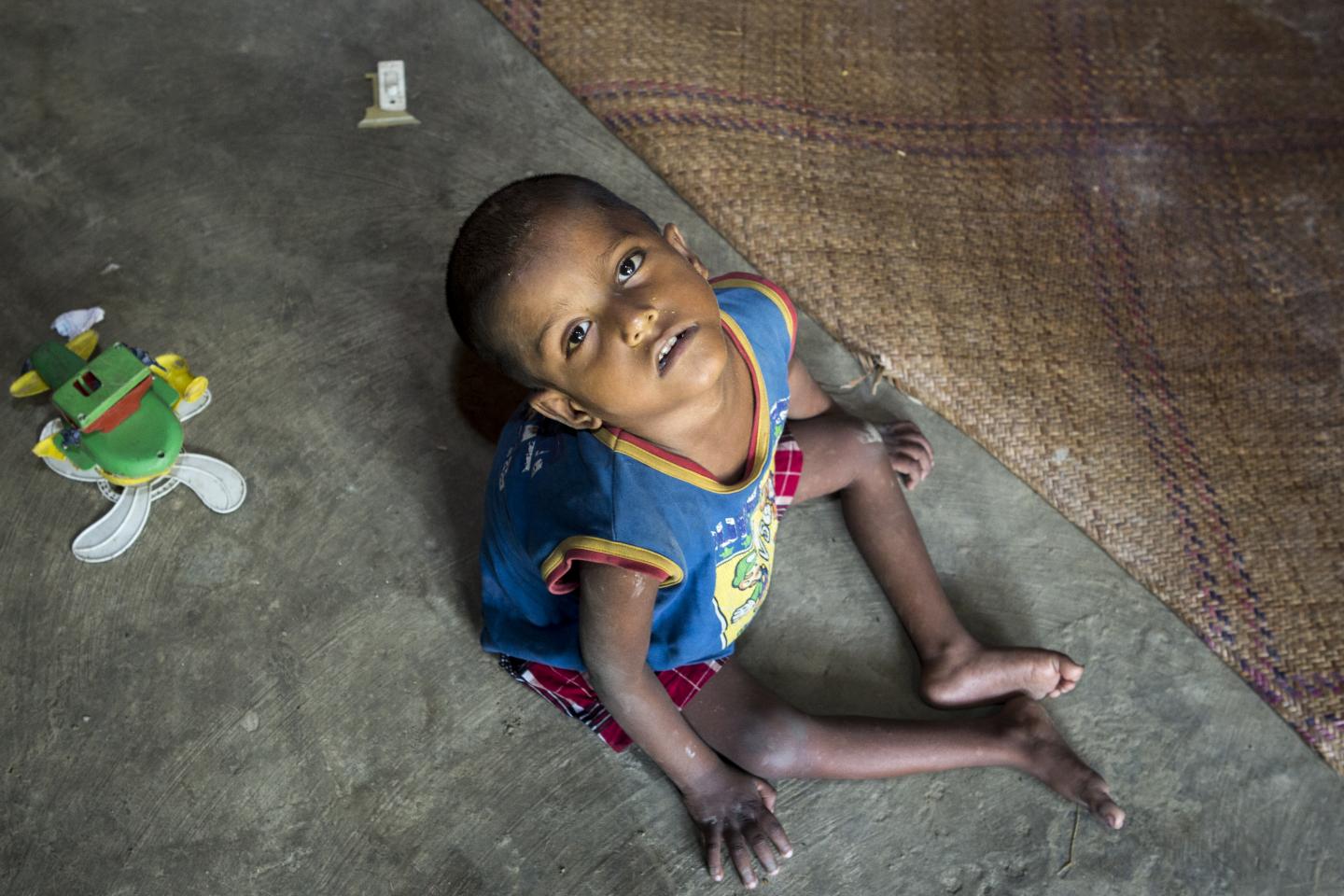 Ensuring the use of safe drinking water remains a challenge as a significant portion of people drink from faecal or arsenic contaminated water. More people need access to improved toilets and hand-washing facilities.

Most parents of infants and young children are unaware of the caregiving that goes into Early Childhood Development, crucial for a productive and healthy life, such as early nutrition, stimulation and more. 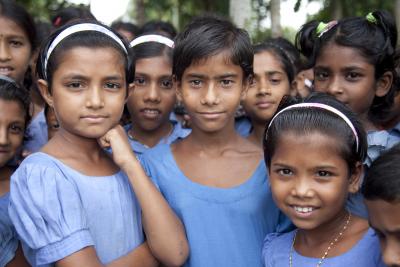 For school age children, accessing high-quality education and protection is a significant challenge. Most schools do not have sanitation facilities responsive to the needs of adolescent girls and children with disabilities.

Most of the children not attending primary school are from urban slums, hard-to-reach and disaster-prone areas. Although Bangladesh has a high transition rate from primary to secondary school, eventual dropout rates are high.

Lack of safety and the high prevalence of sexual harassment and abuse in public places sometimes causes girls to drop out of school. Lack of alternative education is also one of the causes. 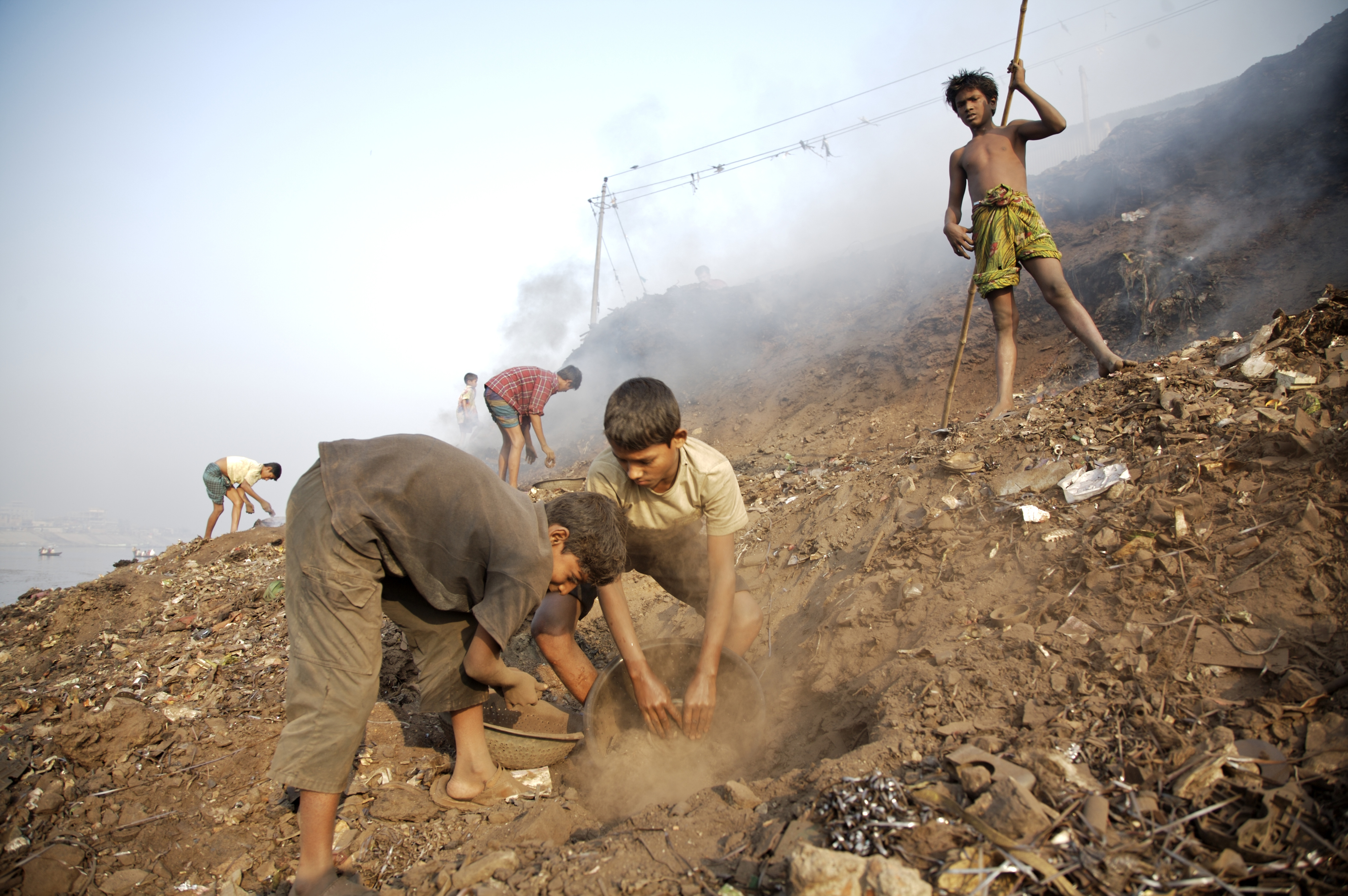 Of the 1.7 million children engaged in child labour, one in every four is aged between 6 to 11 years. These are mostly boys but girls are hidden in domestic work.

Even though child marriages have reduced, the practice is still common and widely accepted. Many married adolescents experience and accept physical violence.

The adolescent birth rate in Bangladesh is one of the highest in the world, but adolescents are unaware of live-saving information and access to health facilities. Adolescents also need genuine help to transform their own lives and communities.

Raising awareness of children’s rights is also a challenge. Media reporting, particularly those on crimes committed by and against minors, shapes public perception but are frequently insensitive.

Children need more urgent investment for better access and coverage of social services. Data on disabled children is limited and their caregivers are often unaware of existing services.

Professionals in the health and education sectors need more training to detect disabilities in young children, when they are at the age when intervention has the greatest impact.