A UNICEF Representative leads implementation of all works in a country

Tomoo Hozumi is the UNICEF Representative in Bangladesh 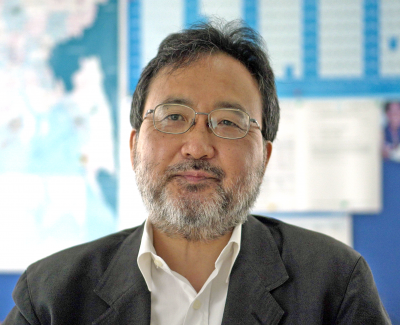