Op-ed by Edward Carwardine, UNICEF Representative to the Republic of Azerbaijan

On Sunday, the world commemorates International Women’s Day. Every year, on 8 March, we pause to applaud, respect and acknowledge the contribution that women and girls make to society. It is, rightfully, a day of celebration and appreciation, and I too add my voice to all those who are saluting the women in our lives – not only as mothers, sisters and daughters but as teachers, doctors, scientists, engineers, leaders and others who shape the world in which we live.

Azerbaijan has a proud legacy of promoting the rights of women - the first Islamic country to make education available for girls, and to empower women with the vote, for example. Today nearly all girls of primary school age are enrolled in classes, and the UN estimates that maternal mortality almost halved between 2000 and 2017.

But as we pay our respects to the women around us, these celebrations take place in a global environment where – sadly – too many women and girls are not afforded the equality and dignity to which they are entitled.

A new report – ‘A New Era for Girls: Taking stock of 25 years of progress’ – published this week by UNICEF, Plan International and UN Women notes that nearly one in four girls around the world aged 15-19 years is neither employed nor in education or in training, compared to 1 in 10 boys of the same age.

Lack of such opportunities increases the risk of exploitation for many girls and young women; the same report found that in 2016, for example, 70 per cent of victims of human trafficking were women and girls, while 1 in every 20 girls aged between 15-19 – some 13 million girls – has been a victim of rape in their lifetimes, one of the most violent forms of sexual abuse women and girls can suffer.

Meanwhile, adolescent girls are more likely to be diagnosed with clinical depression than boys, and the second leading cause of death among girls aged 15–19 years, after complications in pregnancy and childbirth, is suicide – on a positive note at least, the birth rate amongst adolescent girls has declined by one quarter in the last 25 years.

Here in Azerbaijan, women and girls still face challenges despite the progress achieved over recent years. Today the country has the world’s highest gender disparity at birth, with a sex ratio at birth of 114 boys for every 100 girls – in simple terms that means that, once conceived, many girls are not surviving to the moment of birth.

Legislation introduced by the Government of Azerbaijan has resulted in a dramatic decrease in the number of girls married before the age of 18 - from over 5,000 in 2011 to just 338 in 2018. However, based on the number of births to girls under the age of 18 in 2018 – just over 2,000 – there is sufficient evidence to suggest that more child marriages are taking place than are being officially reported.

A study by the UN Population Fund and the Government’s State Committee for Family, Women and Children’s Affairs in 2018 found that 1 in 3 men admitted inflicting physical violence on women, and almost three-quarters admitted to having psychologically abused a partner –indicating a prevailing social acceptance of domestic violence against women and children.

At UNICEF, I am pleased that our programmes in support of girls’ participation are reaching more and more young women.

Until we make more efforts to address these terrible violations of the rights of women and girls, our celebration of Women’s Day will always be short-lived.

At UNICEF, I am pleased that our programmes in support of girls’ participation are reaching more and more young women – last year alone more than 550 girls took part in basic life skills programmes that help develop confidence and leadership skills, while more than 600 young women benefited from sports programmes supported by my organization to help promote their talents and potential within their community. At the same time, more than 500 sports coaches, with the potential to reach thousands of young women, were trained to identify and respond to signs of physical abuse, harm, mental health issues and other risks that girls may be experiencing. Our #GirlsCan campaign with the Azerbaijan Association of Football Federations, supported by the Government of the Netherlands, has helped to showcase the valuable contribution being made by girls in Azerbaijan in the fields of innovation, technology, the arts and sports and challenged stereotypical views of girls in society.

Is this enough? Of course not. Everyone can, and must, find ways of empowering women – in education, in vocational skills development, in new employment opportunities, in equal positions of leadership in the private and public sectors. We should end impunity for those who commit acts of violence against women and girls, or who allow illegal early marriages.

And, to start, we can publicly reaffirm that women have the same rights, the same value and the same potential as everyone else in our society – something that should be protected, promoted and celebrated throughout the year. Then we can begin to make every day Women’s Day. 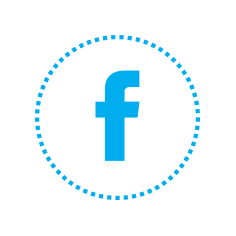 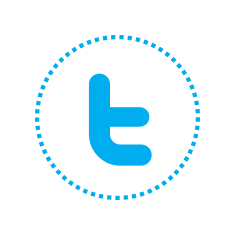 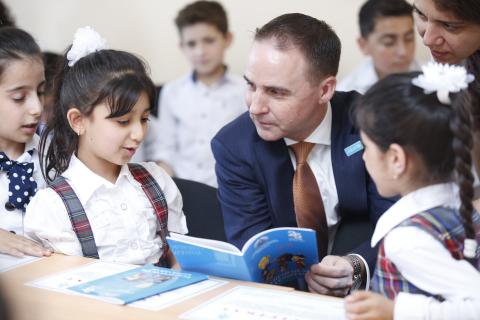 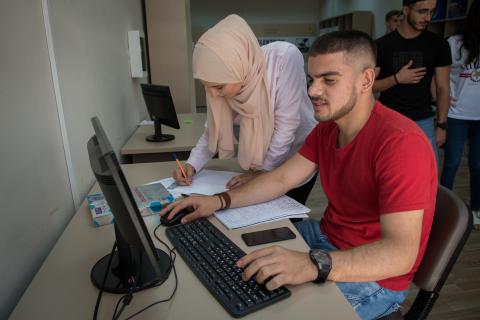 Cyberbullying: What is it and how to stop it

Cyberbullying: What is it and how to stop it