1.    Empowering families, children and young people to demand nutritious food, including by improving nutrition education and using proven legislation – such as sugar taxes – to reduce demand for unhealthy foods.
2.    Driving food suppliers to do the right thing for children, by incentivizing the provision of healthy, convenient and affordable foods.
3.    Building healthy food environments for children and adolescents by using proven approaches, such as accurate and easy-to-understand labelling and stronger controls on the marketing of unhealthy foods.
4.    Mobilizing supportive systems – health, water and sanitation, education and social protection – to scale up nutrition results for all children.
5.    Collecting, analyzing and using good-quality data and evidence to guide action and track progress.

For photos, broll, the full report, factsheet, graphs and datasets, click here. After 00.01 GMT 15 October, you can browse the special interactive feature on our website or download the report here. 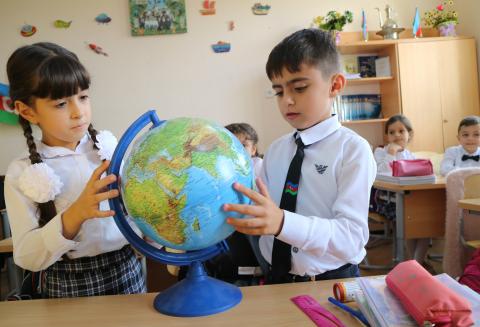 Mental health as they return to school during COVID-19

A guide for parents to support their children during school reopening 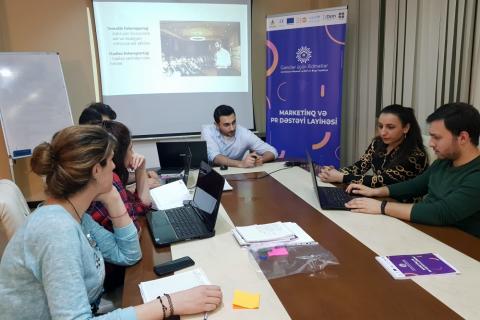 A story of a young communication specialist 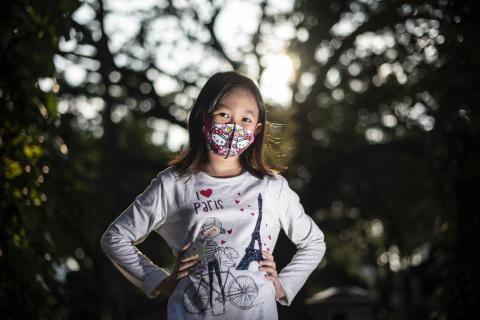 COVID-19 and masks: What you need to know?

A practical guide on wearing masks

Tips for teachers: How to talk to children about COVID-19?

Appropriate ways of discussing COVID-19 to reassure and protect children.