At the session children voiced the problems they are facing and the solutions they see to solve that problems. Elen Asatryan talks about the role of proper nutrition and the importance of developing healthy eating habits early in life. Feel free to share and spread the word!

"How great it would be if we had the opportunity to learn how to take better care of our bodies from a young age at school, university or other academic institutions." 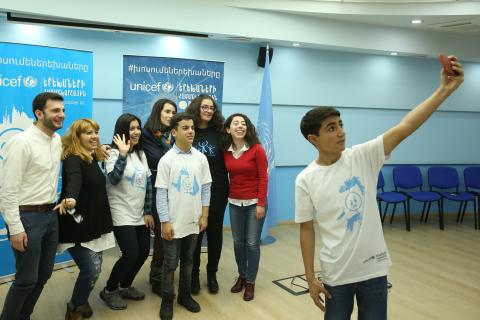 On #WorldChildrensDay children "take over" National Assembly of RA 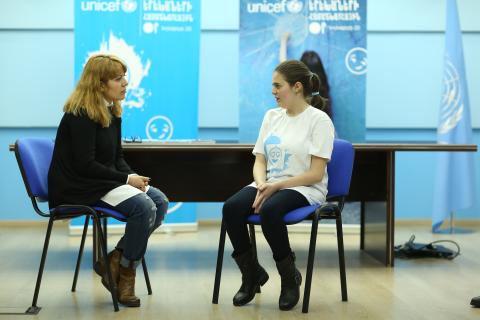 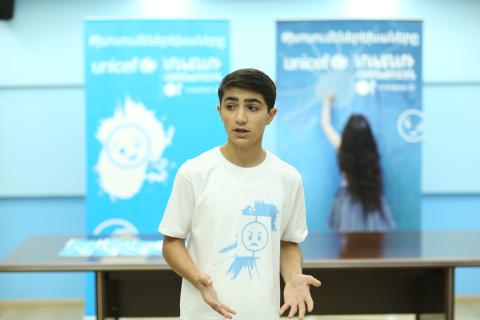 For every child, early learning 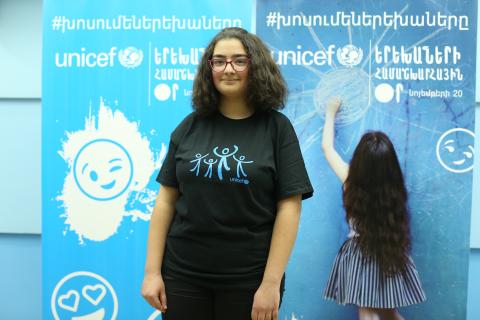