This report provides the first comprehensive national estimates of multidimensional child poverty in Armenia, measured using the Multiple Overlapping Deprivation1 Analysis (MODA) methodology developed by the UNICEF Office of Research. In addition, this report analyses multidimensional poverty together with monetary poverty, providing estimates of the degree to which the two measures of child poverty overlap, and offering a comprehensive picture of child poverty in the national context.

Multidimensional poverty and its monitoring are part of the Sustainable Development Goals (SDGs). The sustainable development goals set by the post-2015 Development Agenda make a clear statement in Goal 1.2: “By 2030, reduce at least by half the proportion of men, women and children of all ages living in poverty in all its dimensions according to national definitions.”

Most children are deprived in Utilities, Housing and Leisure. Utilities is defined here as a combination of poor water supply and heating, while housing is defined by crowded living space and reported housing problems. Leisure is measured as a combination of recreation items and space to play. There is a sharp rural/urban divide in the utilities dimension: 87 per cent of children in rural areas are deprived in utilities, a combination of poor access to water and heating. The second relevant divide is found in information: 57 per cent of rural children are deprived of access to information, while this is true for only one third of children in urban settings. However, there are no differences in leisure deprivation rates by area of residence. At the same time, there are no significant gender differences either in deprivation distribution or particular dimensions.

Read more details in the report! 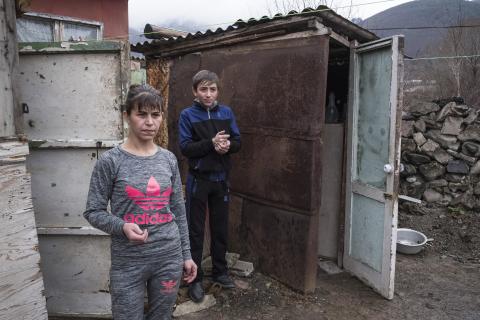 Poverty: monetary and multidimensional
Ending child poverty is not a dream
Read the story 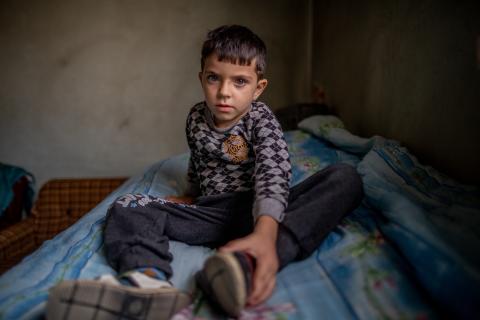 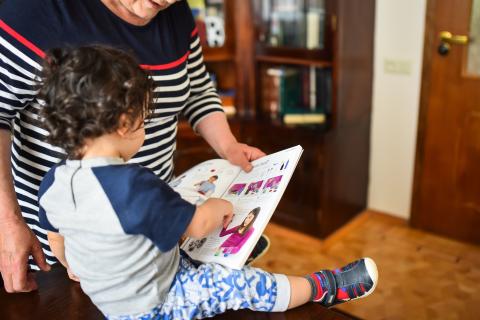 Why Read Aloud with Your Child?
Brain development, knowledge, language, love of reading, bonding, literacy skills – you name it!
Read the story