Assessment of the situation of asylum seeking, refugee and displaced children in Armenia

A baseline assessment of the current situation and gaps that need to be addressed in order to improve the protection situation for this vulnerable group.

The purpose of the assessment is to understand the current situation and protection risksfaced by asylum-seeking, refugee and displaced children in Armenia. This report provides an examination of the existing legal and policy frameworks, as well as response capacities of stakeholders; including service providers to identify, respond to and protect displaced children at risk. There is also an overview of projects implemented at the national and local level; as well as the systemic protection gaps that need to be addressed in order to improve the protection situation for this vulnerable group.

Displaced populations in Armenia comprises of various groups, including: ethnic Armenians prima facie refugees from Azerbaijan, refugees from Iraq and Syria, the majority of whom are of Armenian origin; refugees from Ukraine as well as asylum-seekers and refugees from other countries.

The total number of asylum-seeking, refugee, and displaced children in Armenia is not known. Among 20 000 Syrian-Armenians, who reached Armenia in the past years, around 40-45 percent are estimated to be under 18.

Read the full report for major findings, as well as recommendations that build upon the findings and conclusions resulting from this assessment. 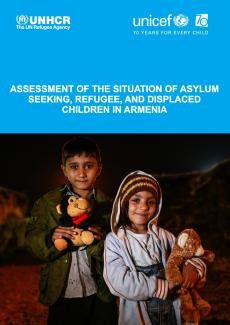 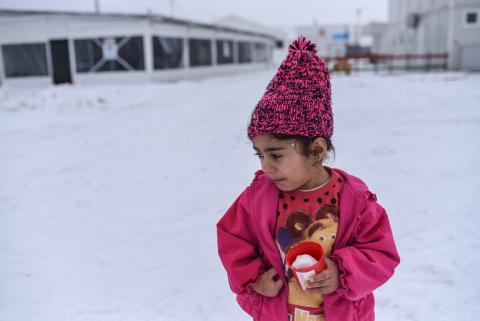 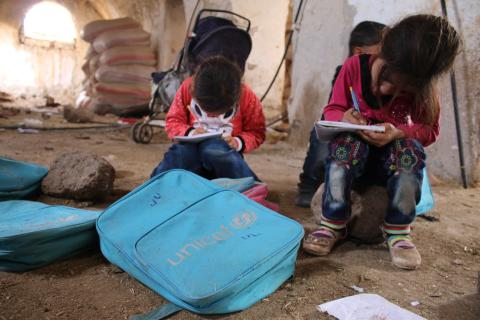 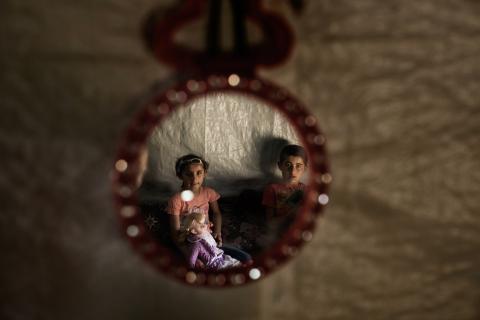