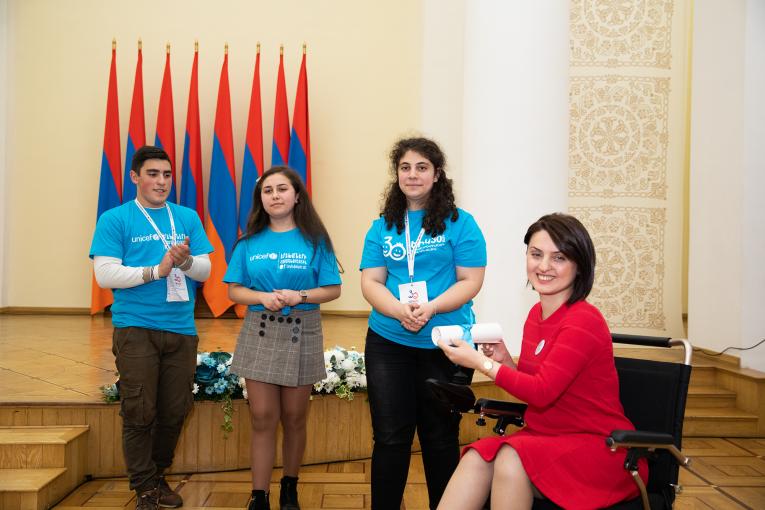 YEREVAN, 27 November 2019: 2019 marked a special year in Armenia’s celebration of the World Children’s Day, with regard to the scale of activities, as well as the number of children, adolescents and decision makers that engaged in the celebration, also marking the 30th anniversary of the Convention on the Rights of the Child.

The National Children’s Summit of November 18 to 20 concluded with a World Children’s Day declaration from its participants – 170 young people representing all provinces, who handed it to Armenia’s Minister of Labor and Social Affairs Zara Batoyan. Through the Declaration, young people called upon decision makers to reaffirm their commitment to uphold and protect child rights, to pledge to listen to children’s views in decisions that affect their lives, and to prioritize and take concrete, actionable and time-bound steps towards a list of issues, discussed at the Summit. The Declaration included issues related to health and nutrition, child and social protection, environmental issues, child rights, especially the right to participation, and volunteerism.

“At the closing of the Summit, UNICEF pledged to share the World Children’s Day declaration with decision makers in Armenia, including with the Prime Minister, the President, President of the National Assembly, all line Ministers, the Human Rights Defenders and Governors. We hope that they will listen closely to children’s voices and express their solidarity,” noted UNICEF Representative in Armenia Tanja Radocaj.

To mark the 30th anniversary of the Convention, UNICEF was joined by the Ministry of Education, Science, Sports and Culture at the start of 2019 to train over 270 teachers of Social Studies in child rights. Throughout the year, teachers worked with their students, 8-9 graders, to study the Convention, explore children’s issues in their communities and prepare presentations about their research. Over 2700 students were engaged in this programme, 170 of which were later invited to the Summit with their teachers, along with other children from various local children’s organizations.

To provide every young person with the opportunity to voice their issues, UNICEF also launched an online Petition form that asked 13 to 24 year-olds about key children’s issues in their communities that concerned them. By signing the Petition, respondents joined UNICEF to call upon decision makers to commit to doing more to fulfill child rights.

The Petition was signed by 2558 adolescents and youth from all of Armenia’s provinces and Yerevan, of which 47 percentage were 15-19 year-olds and 39 percentage were 13-14 year-olds, and 14 percentage being 20-24 year-olds. The three leading issues that young people voted for as part of the Petition was limited opportunities for play, leisure, culture and sports activities, concerns about the environment and pollution, as well as issues with access to and quality of education and early learning.

To mark the day,

“We would like to thank all adults who committed to listen to children’s voices and for providing various platforms for that, as well as to children and adolescents who undertook this opportunity with utmost responsibility, sharing their views and questions with us,” said UNICEF Representative in Armenia Tanja Radocaj. “We are energized and cannot wait for what World Children’s Day will bring in 2020.”

By putting together latest scientific evidence and expertise on children, UNICEF is uniquely positioned to provide support and advice, mobilise society and work hand in hand with decision makers and communities to find solutions to complex issues and transform projects into lasting changes that will benefit generations of children, from infancy to adulthood.

UNICEF works in 190 countries and territories to help children survive and thrive, from early childhood through adolescence. UNICEF is funded entirely by the voluntary contributions of individuals, businesses, foundations and governments. 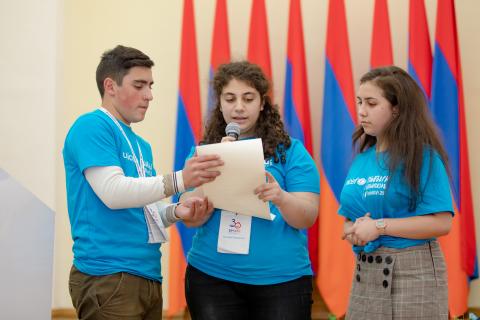 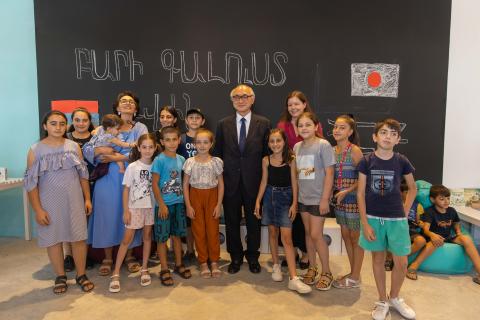 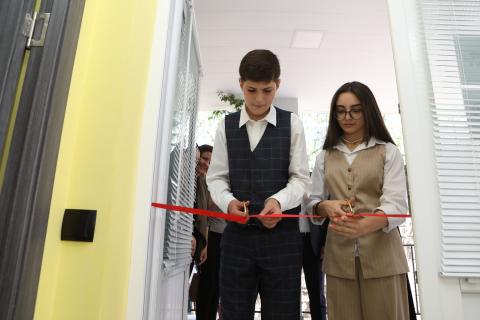 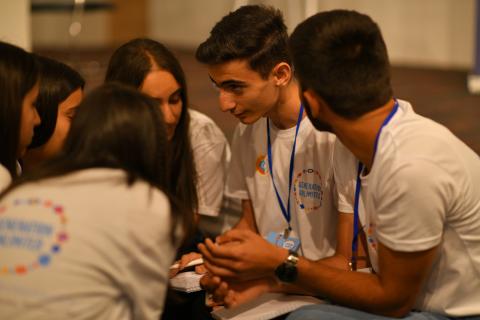 Generation Unlimited: a generation full of ideas and goals