NEW YORK, 18 April 2019 – UNICEF is launching a new global campaign on 23 April to emphasize the power and safety of vaccines among parents and wider social media users.

The campaign will run alongside World Immunization Week from 23 to 30 April to spread the message that together communities, including parents, can protect everyone through vaccines.

This year we celebrate not only 25 years of our work for every child in Armenia but also the 30th anniversary of the Convention on the Rights of the Child.

For more information about UNICEF and its work for children, visit www.unicef.org/armenia 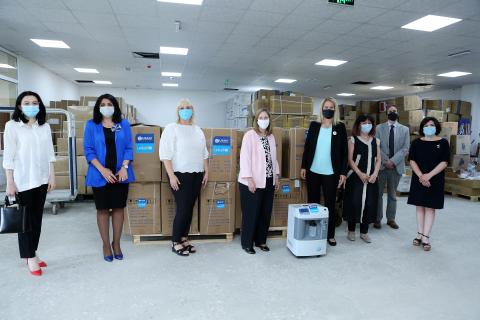 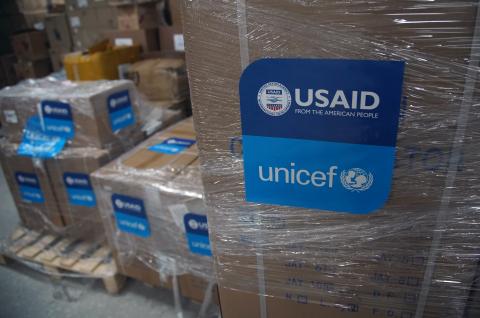 Together Against Coronavirus. USAID and UNICEF continue support to Armenia to reduce infection rate 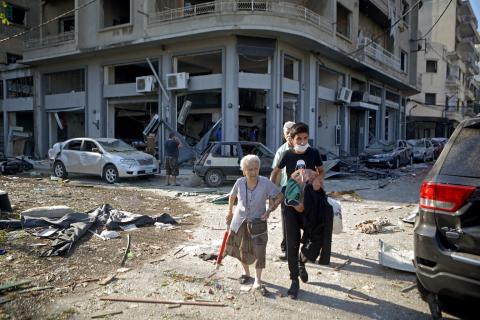 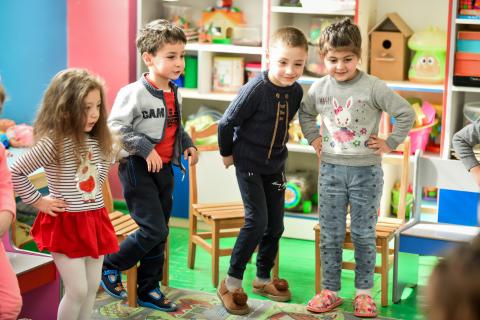