UNICEF will establish early learning centers in Karashen and Khoznavar with the financial support of the European Union. 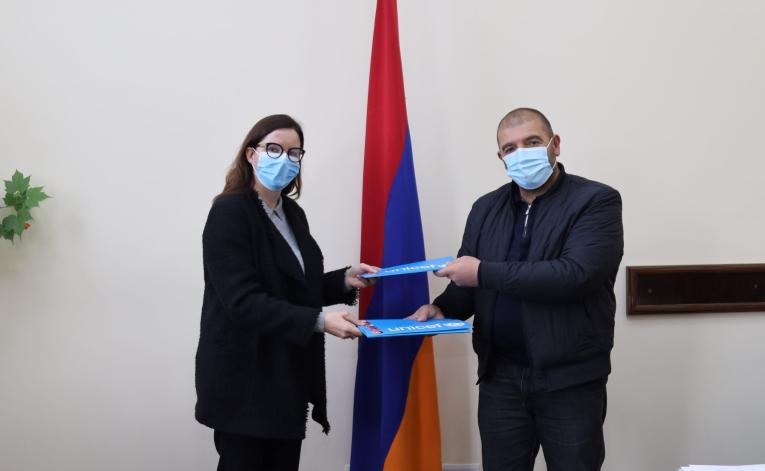 “Children in Syunik nowadays face unprecedented challenges that demand support and commitment. Investing in children’s development from a young age is investing in the future of Syunik, one where every child counts and is able to contribute to the prosperity and development of this beautiful marz,” said Christine Weigand, UNICEF Representative in Armenia. “Among other issues, children in these two settlements are deprived of early learning opportunities, which hamper their development and school readiness. In 2022, the new centers will create jobs for the women from the communities and welcome children of three to six years of age, engaging them in activities that inspire learning and help them develop.”

In the next 12 months, UNICEF will work together with the two settlements to ensure the renovation and furnishing of the early learning centers, covering the establishment costs, and will provide them with necessary toys and learning materials, as well as deliver training for a group of women from both settlements on early childhood learning. The communities will be responsible for the renovation works and for planning and budgeting the recurrent cost of the services to secure the operational sustainability of the centers. In line with UNICEF’s alternative model of early learning services, the kindergarten in Tegh will become a methodological hub for the new centers. Tegh kindergarten teachers will also benefit from early learning training sessions and methodological materials. The project will be implemented in close consultation with the Ministries of Territorial Administration and Infrastructure, as well as Education, Science, Culture and Sports, in line with the Government priorities in education. 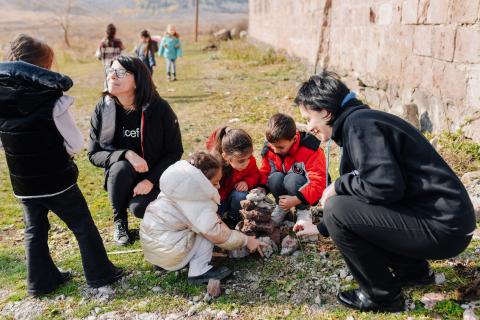 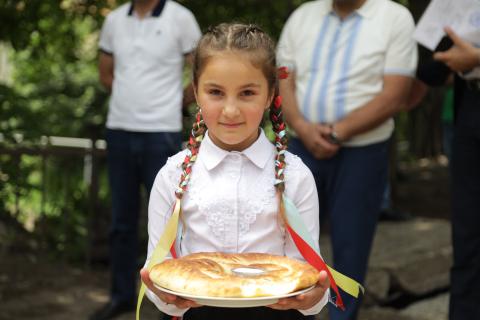 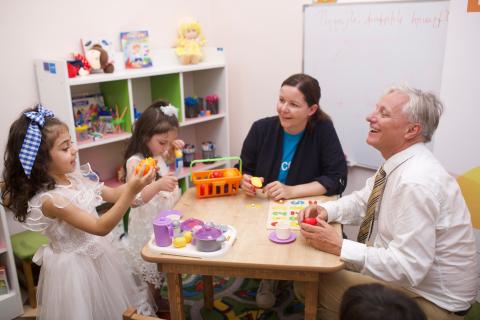 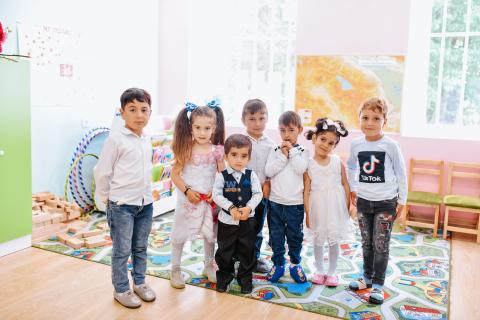 Two new alternative preschools open their doors for the litt