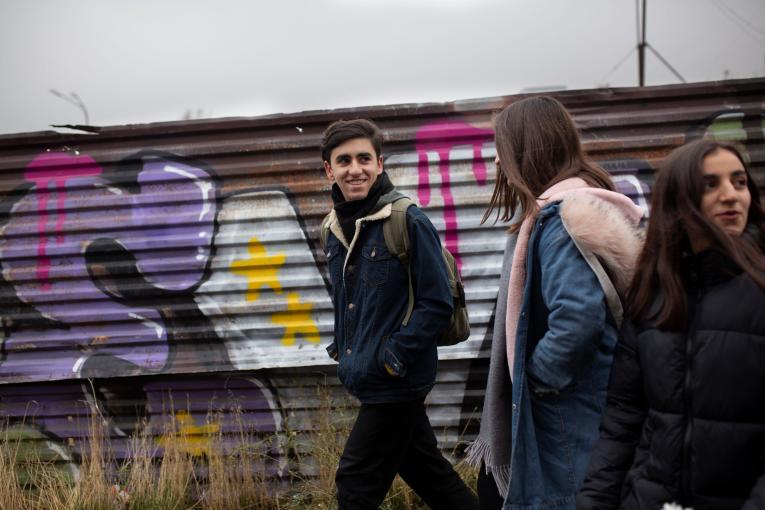 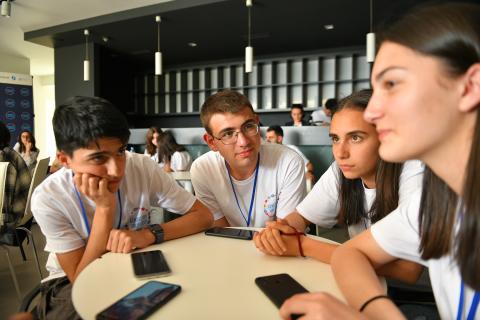 Board game and an app to promote media literacy in Armenia 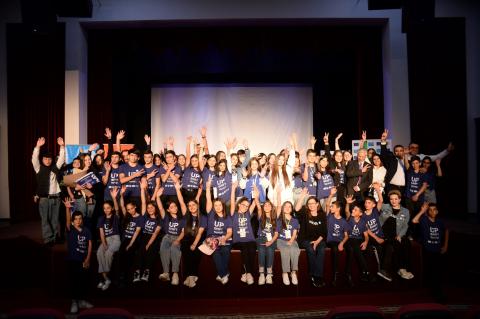 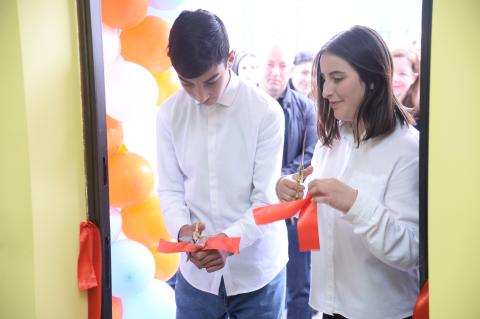 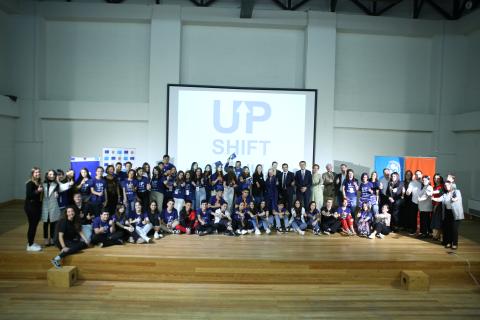 From sports, science education to tourism, young people in Ijevan develop their skills in civic activism.