With support from Google.org and HP Inc., the Clooney Foundation for Justice's $2.25 million partnership and $1 million technology grant will enroll thousands of currently out-of-school refugees in formal education 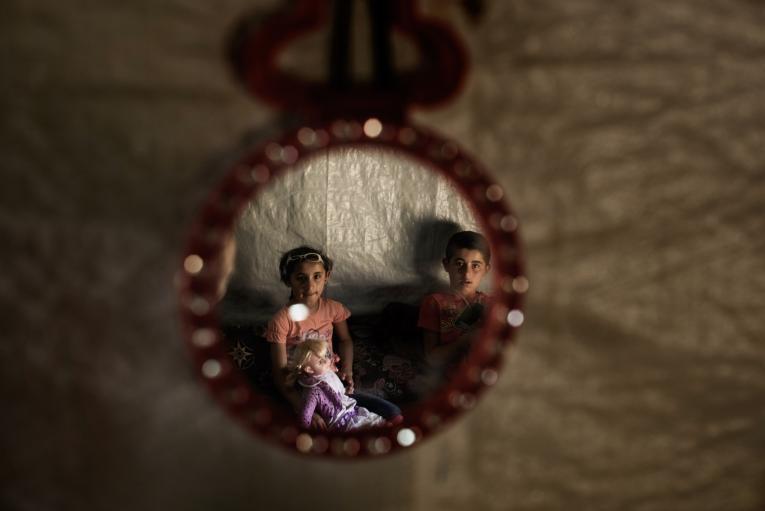 UNICEF/UN043213/Romenzi
Syrian refugees Sidra, 10, left, and Jamal, 12, neither of whom attend school, are reflected in a mirror inside their tent in the Bekaa Valley, Lebanon

NEW YORK, 31 July 2017 – The Clooney Foundation for Justice today announced a $2.25 million partnership, which includes a generous donation from Google.org, and a $1 million technology grant from HP, to support formal education for Syrian refugees in Lebanon. The partnership with UNICEF will help seven public schools to provide critical education opportunities to nearly 3,000 currently out-of-school refugee students this school year, and will also support a pilot of technology tools in these schools to advance learning outcomes for refugee children and Lebanese youth.

“Thousands of young Syrian refugees are at risk -- the risk of never being a productive part of society. Formal education can help change that. That’s our goal with this initiative. We don’t want to lose an entire generation because they had the bad luck of being born in the wrong place at the wrong time,” said George and Amal Clooney.

The Syrian refugee crisis remains the largest humanitarian crisis since the end of World War II. Lebanon, which has the world’s highest per capita refugee population, has been particularly affected by an influx of more than one million Syrian refugees. This surge has left local resources strained, affecting both refugee children and Lebanese students.

The Clooney Foundation for Justice’s initiative, combining financial support with technology, will improve educational opportunities for both Lebanese and Syrian refugee children, so many of whom are missing out on an education.

“How can children become the workers and leaders of their countries someday if they have not had the education and support they need to reach their full potential?” asked UNICEF Executive DirectorAnthonyLake. “By supporting the work of UNICEF and our partners to deliver education to every child affected by the conflict in Syria, the Clooney Foundation for Justice is not only investing in the futures of individual children, it is investing in the future of the entire region.  UNICEF is deeply grateful for this critical funding.”

Close to 200,000 Syrian refugee children in Lebanon are out of school. Their lives have been shaped by violence, displacement and lack of opportunity, and many have never been enrolled in formal education. Without access to learning and a return to a sense of normalcy, these children are at risk of becoming a lost generation. The Clooney Foundation for Justice is committed to supporting efforts that ensure children get the experiences they need to thrive. UNICEF has been working with partners across the region to put children first since the crisis began. In addition to providing emergency assistance and essential services, including child-friendly spaces, UNICEF and partners have been at the forefront of efforts to address the long-term needs of Syrian refugee children, including education, counseling and social inclusion.

“We must ensure that we do not fail those most vulnerable victims who have managed to flee the carnage in Syria. It is our hope that the refugee children who will soon start school through this initiative will have a chance to contribute to building a more peaceful and just world and, hopefully, one where those responsible for these grave crimes are held to account.” said Ambassador David Pressman, Executive Director of the Clooney Foundation for Justice. 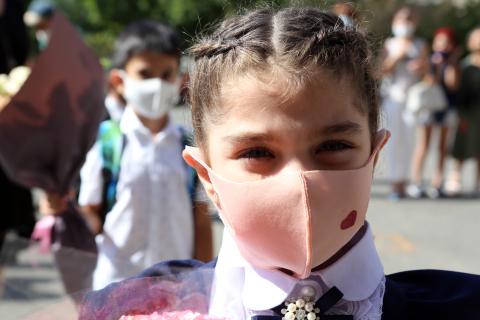 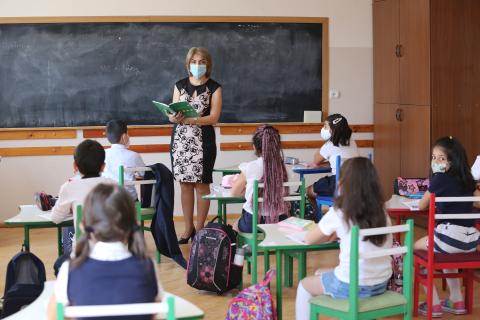 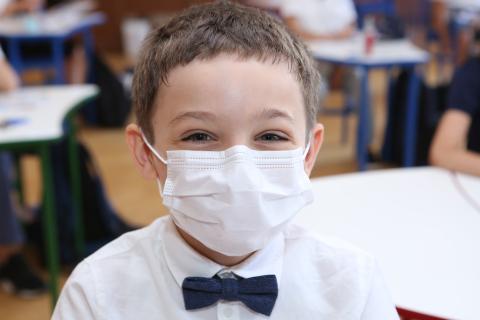 COVID-19: UNICEF warns of continued damage to learning and well-being as number of children affected by school closures soars again 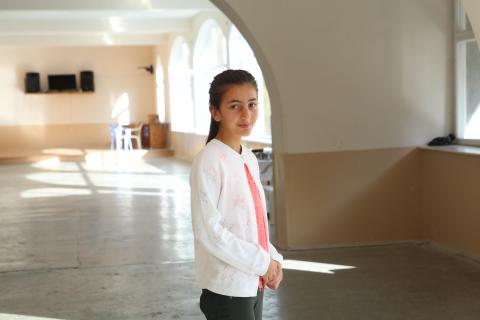 Psychosocial services for children from Nagorno-Karabakh