Time is running out for children as famine, drought and war threaten millions 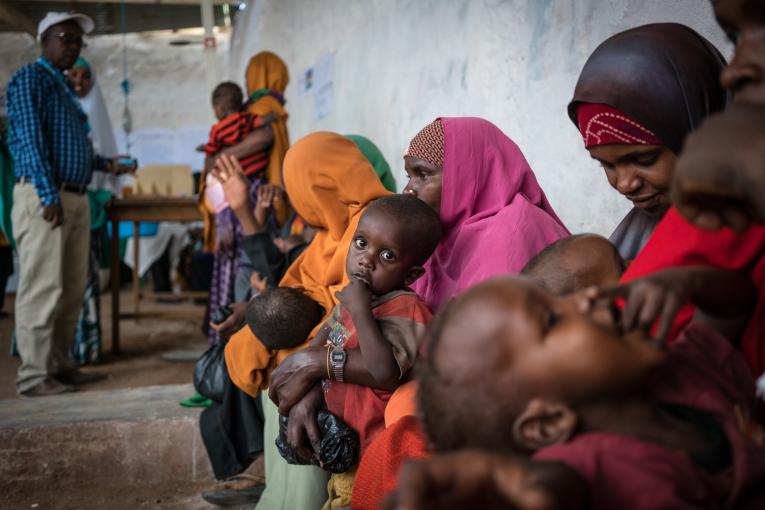 UNICEF/UN061118/Knowles-Coursin
Mothers and their children wait to be screened for malnutrition at a UNICEF-supported Outpatient Therapeutic Program in Baidoa, Somalia, 3 April 2017. It is projected that nearly 944,000 children in Somalia will be acutely malnourished in 2017.

NEW YORK/DAKAR/NAIROBI/AMMAN, 28 March 2017 – More than a month after famine was declared in South Sudan, time is running out for more than a million children as drought and armed conflict devastate lives in northeast Nigeria, Somalia, South Sudan and Yemen, UNICEF said today.

“Children can’t wait for yet another famine declaration before we take action,” said Manuel Fontaine, UNICEF Director of Emergency Programmes. “We learned from Somalia in 2011 that by the time famine was announced, untold numbers of children had already died. That can’t happen again.”

Some 22 million children have been left hungry, sick, displaced and out of school in the four countries, UNICEF said. Nearly 1.4 million are at imminent risk of death this year from severe malnutrition.

UNICEF will require close to $255 million to provide these children with food, water, health, education and protection services for just the next few months, according to a new funding update.

Most of the funds – over $81 million – will go towards nutrition programmes to screen children for malnutrition and provide them with therapeutic food.

An additional $53 million will be allocated to health services including vaccinations, while over $47 million will go to water, sanitation and hygiene programmes to prevent potentially deadly diahorreal diseases.

The remaining funds will help protect children affected by conflict and displacement and provide them with education services. Cash assistance will also be offered to the most vulnerable families.

Armed conflict is a major driver of this crisis, UNICEF said, calling for unconditional, unimpeded and sustainable access to the children in need and an end to the violations of children’s rights in the affected countries. 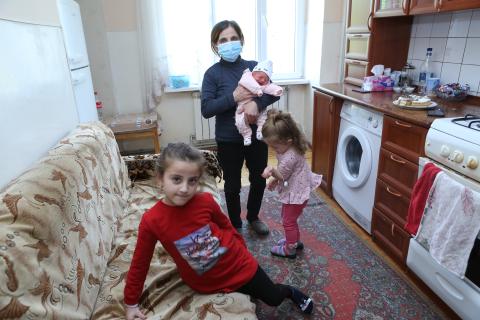 UNICEF and the Government of Armenia have provided financial assistance to the families of 5000 children displaced from Nagorno-Karabakh. 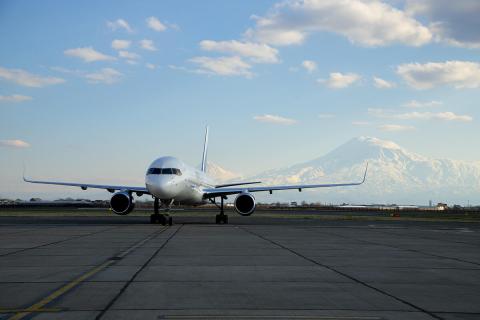 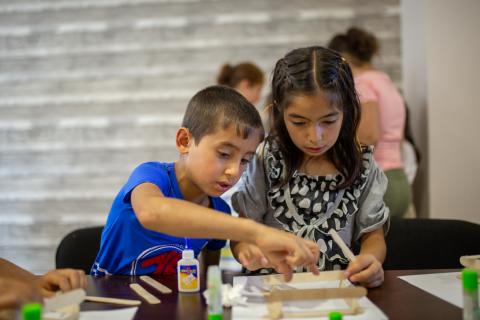 Bringing together children from Nagorno-Karabakh and Syunik

A summer camp in the town of Sisian helps children who fled the conflict in Nagorno Karabakh to make new friends and experience positive emotions. 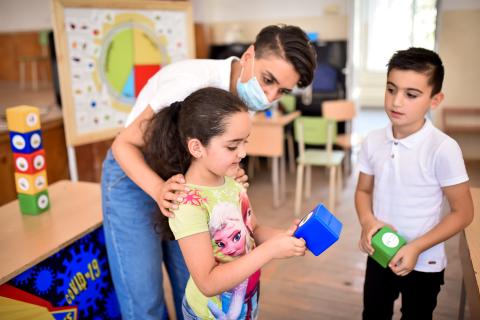 How to get children to eat healthy