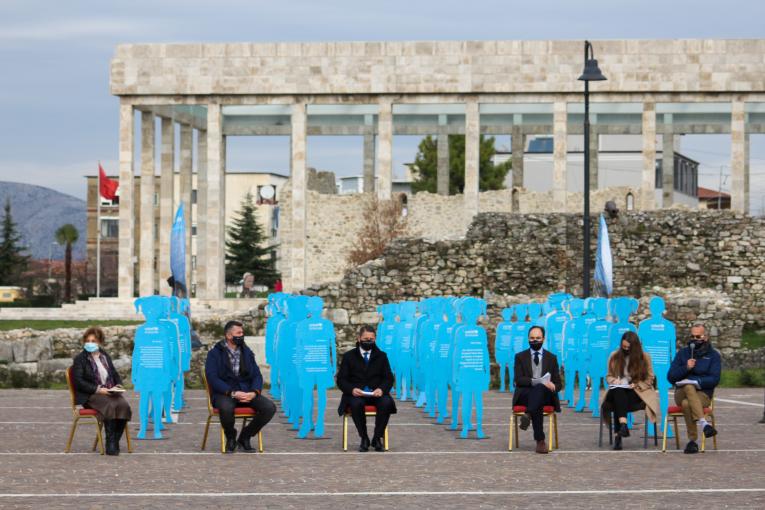 Lezha, 13 January 2021 -UNICEF Albania national campaign #TëBesoj has travelled to the city of Lezha and will stay there for two weeks.  The installation of around 50 children’s silhouettes, each bearing a real story of sexual abuse that happened to a child in Albania, is displayed at the square in front of the municipality in the city.

The launch of the #TeBesoj campaign start in Lezha was joined by Ambassador of Kingdom of Spain in Albania H.E. Mr. Marcos Alonso Alonso and the Mayor of Lezha Mr. Pjerin Ndreu.

The Ambassador of Spain in Albania H.E. Mr. Alonso expressed in his remarks that “There is no excuse to sexual violence against children. And people who commit these crimes must be aware that society rejects them, despises them. We all have a role to play, at home, at school, at University, at work, with friends, in society “.

"All of us together with public institutions and local and international NGOs must join forces to prevent, support and integrate victims of violence and sexual exploitation." said the Mayor of Lezha Mr. Ndreu in his opening remarks.

Lezha became the sixth city in Albania after Tirana, Durrës, Shkodra, Berat and Korça to host the #TëBesoj Campaign contributing to UNICEF’s commitment to put an end to this horrendous crime. 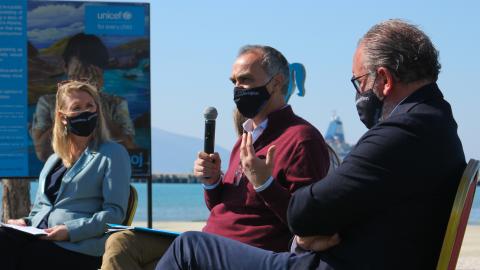 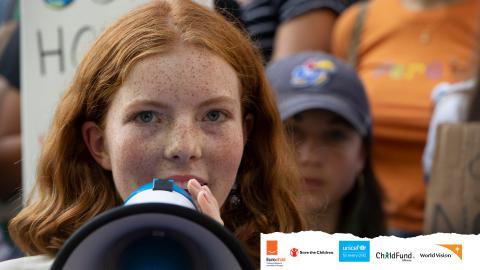 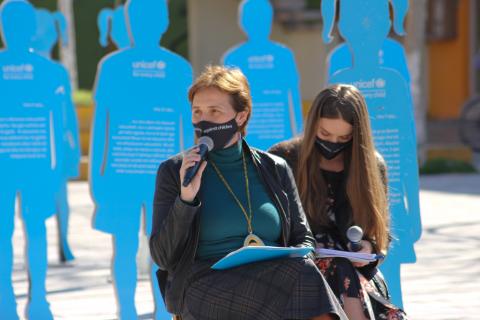 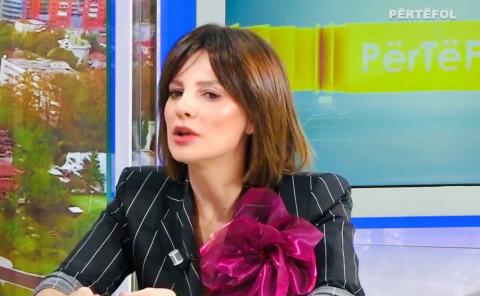