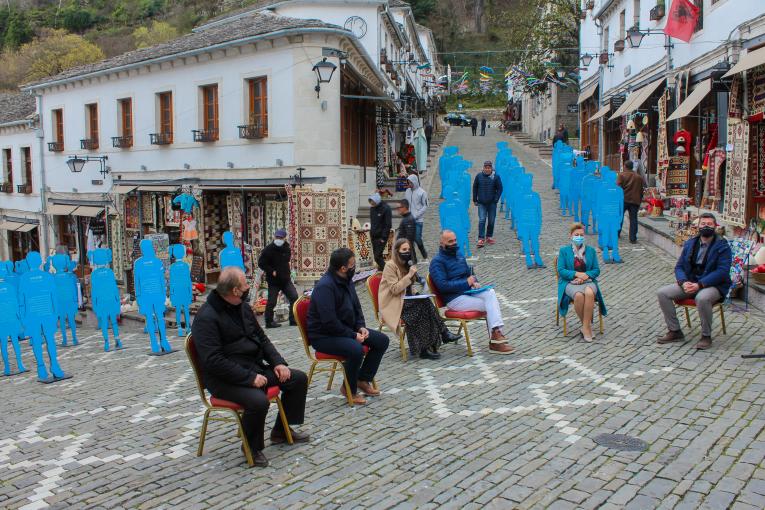 Gjirokastra, 18 March 2021 -UNICEF Albania national campaign #TëBesoj was launched the city of Gjirokastra. The installation of about 50 children’s silhouettes, each bearing a true story of sexual abuse that happened to a child in Albania, is displayed at the square in front of the main bazaar of the city and will stay there for two weeks.

The launch of the #TeBesoj campaign start in Gjirokastra was joined by the Mayor of Gjirokastra, Dr. Flamur Golemi.

“With this campaign we want to break the silence around sexual abuse and exploitation of children who need answers! All stories are real and all of them happened to children in Albania, and so we have only one clear message to all – Trust Us, Believe Us, and Help Us to End Violence”, said in his opening remarks Dr Roberto De Bernardi, UNICEF Representative in Albania.

The Mayor of Gjirokastra, Dr. Golemi while addressing the phenomenon said “Notably, the programme we are supporting today bears the message "I believe in you." All of the human stories published throughout must be heard and believed. They act as the awareness campaign because of the trauma and ramifications they bring, so that stories of violence and abuse against children are not repeated anymore”.

Gjirokastra joins in the list of the cities and becomes the 11th city in Albania after Tirana, Durrës, Shkodra, Berat, Korça, Lezha, Elbasan, Pogradec, Fier and Vlora to host the #TëBesoj Campaign, thus joining and contributing to UNICEF’s commitment to end this terrible crime. 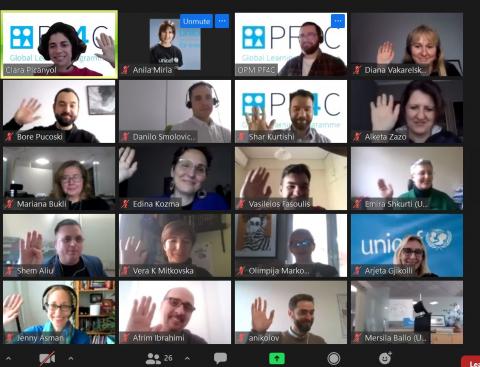 Influencing national budgets in the best interest of the children 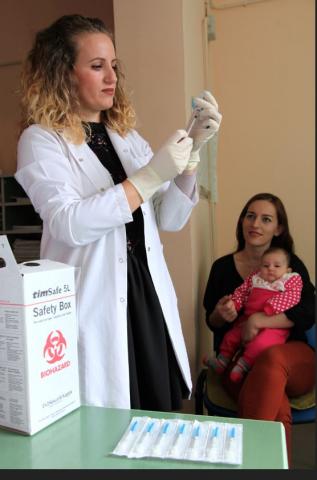 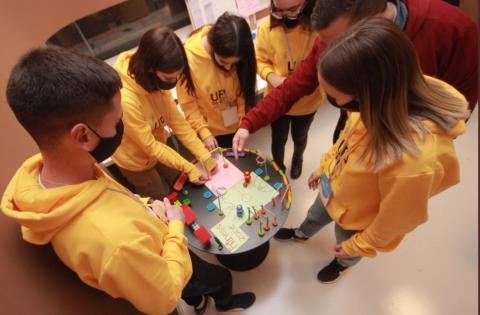 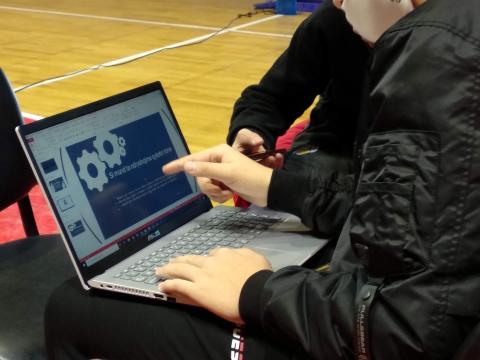