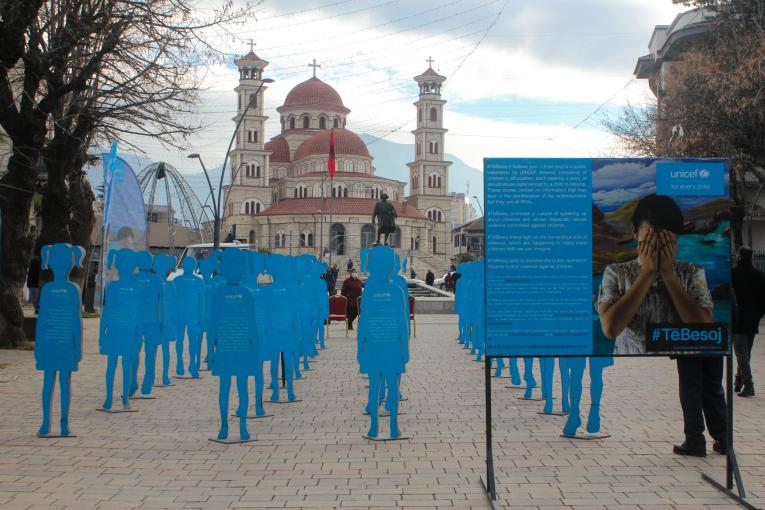 Korça, 15 December 2020 -UNICEF Albania national campaign #TëBesoj arrived to the city of Korça and will stay there for two weeks.  The installation of around 50 children’s silhouettes, each bearing a real story of sexual abuse that happened to a child in Albania, is displayed at the “Pendonale” at the main city prominade.

The #TeBesoj installation will remain at the Square “Pedonale” for 2 weeks and then will travel to other major cities of Albania.

The launch of the #TeBesoj campaign start in Korça was joined by Ambassador of Sweden in Albania H.E. Mrs. Elsa Håstad, the Mayor of Korça Mr. Sotiraq Filo and the Secretary General of the Prefecture Ms. Mimoza Gusho.

The Swedish Ambassador said during her speech that “I want to call on the public to break the silence! The stories in the exhibition are sad and traumatic, but this does not mean we should avoid listening, reading and talking about them. The stories are not fiction - they are the facts. We must believe them. Believe and support girls and boys. Believe that support is available and there are services and knowledge and professional people that care and support”.

“All of us, particularly those who have certain obligations, both administrative, legal and moral, must do far more to address this problem, not with severe punishment, but above all, in the prevention of such cases. The role of local institutions in the process of punishment, prevention and treatment of the phenomenon is very critical” said the Mayor of Korça Mr. Filo in his opening remarks.

Korça became the fifth city in Albania after Tirana, Durrës, Shkodra and Berat to host the #TëBesoj Campaign contributing to UNICEF’s commitment to put an end to this horrendous crime. 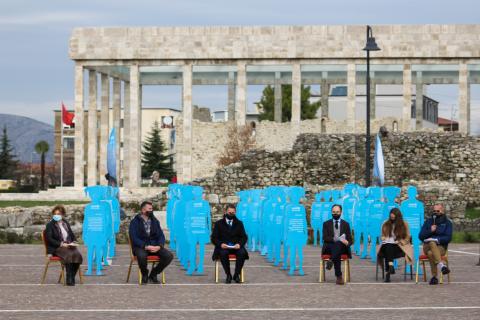 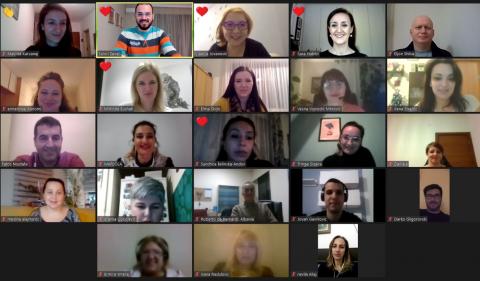 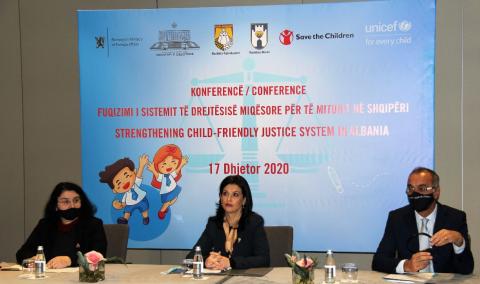 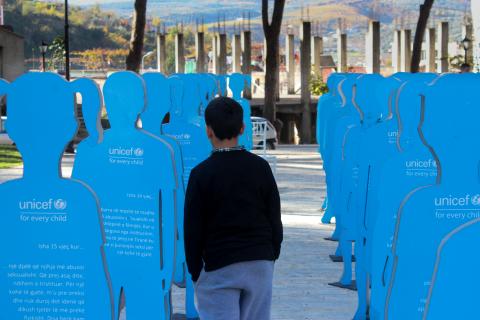