Victims of trafficking as well as victims of other types of crime that fuel trafficking  - have a right to obtain justice and remedies for violations of their rights.  A Multilateral Memorandum of Cooperation is signed today in Puka to promote the sustainability of the UNICEF-UK support even beyond the completion of the intervention.

The situation and needs of children in conflict/contact with the law are complex. To support the country in modeling inter-agency/inter-disciplinary collaboration in case management UNICEF is working with the local stakeholders in Puka and Shkodra. None of the responsible authorities can address issues of children in conflict or in contact with the law if they work in isolation. This memorandum is supported by the municipality, law enforcement authorities, justice institutions, and responsible service providers in the respective municipalities.

Albania has all the instruments in place for an effective justice for children system. In 2017, with UNICEF support, Albania approved the Criminal Justice for Children Code, the Child Rights and Protection Law, and the first National Justice for Children Strategy (2018-2021).  The Strategy is the one that sees community-based programs and services vs. institutionalization and detention of children as crucial to the effective rehabilitation and reintegration of the children affected by criminal justice processes.

Puka is an example of that integration through community-based programs. With the government leading the process, UNICEF and other stakeholders are working to offer equal access to children while preventing slavery, violence, exploitation, and trafficking. Even in the case of child offenders, there is often a blurred distinction between offending and themselves being victims of criminal offenses. As such, contributing to the establishment of child-friendly justice in Albania is contributing to reducing human trafficking, particularly that of children and youth.

In his greeting remarks Roberto De Bernardi, UNICEF Representative, said: “Sometimes authorities, teachers and even parents think that the best care for child victims, witnesses or offenders is the one offered by some institution, with specialized professionals somewhere at the capital or even by the juvenile prison. I am here to say that these are your children, the children of Puka and are better cared for right here, within their own community, among the friends they grew up with, under the care of their own families. It is you, collectively, by bringing your capacities, your knowledge, your resources, your talents, and your sensitivity together that will keep them away from violence, exploitation, trafficking, and crime. This is what UNICEF, the consortium, and the UK Government are helping you with.”

“Child-friendly justice and a victim-centered approach are crucial to ensure that we protect children in the legal system. They are then also more able to provide the information needed to ensure effective prosecution. Law enforcement has a key role to play in effective juvenile justice.

The UK Government has supported this initiative through the ‘Transforming the National Response to Human Trafficking in and from Albania program’ delivered by UNICEF Albania, which has worked with over 5,000 vulnerable people to prevent exploitation, trained 300 judges, prosecutors, and social service actors, and supported the development of Albania’s new National Action Plan. The UK remains committed to supporting Albania to combat modern slavery and human trafficking.” says Jason Ivory,  Deputy Ambassador at British Embassy in Tirana.

Since December 2019, UNICEF Albania is leading a multi-partner anti-trafficking program, financially supported by the Modern Slavery Fund of the Home Office of the United Kingdom. The overarching goal of the “Transforming National Response to Human Trafficking in and from Albania” program is to contribute towards an overall increase in the prevention of and reduction in the prevalence of human trafficking in and from Albania. The program that will conclude in September 2022 is implemented in Kukës, Shkodra, Dibra, and Tirana regions. One of its four pillars aims to strengthen the justice system to investigate, prosecute, convict traffickers, and support victims.

The event was attended by heads of the public authorities responsible for justice for children processes in Puka, the Deputy Minister of Justice Klajd Karameta, and The Deputy Head of Mission of the United Kingdom to Albania Jason Ivory, as well as representatives of the students' government in Puka. 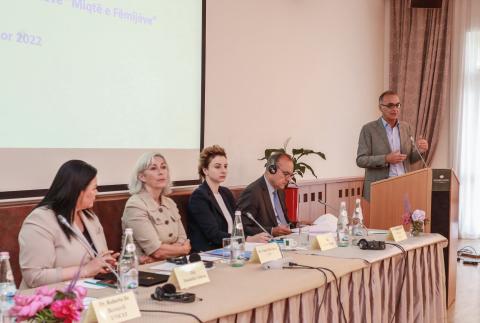 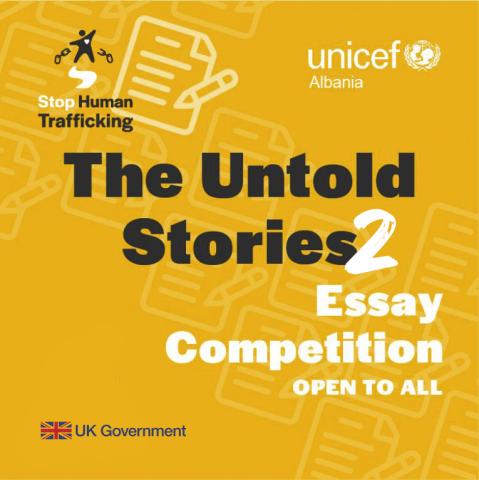 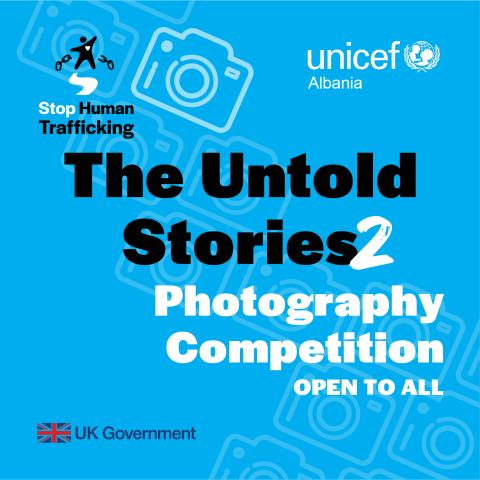 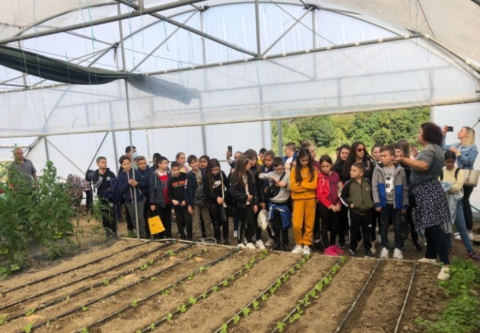