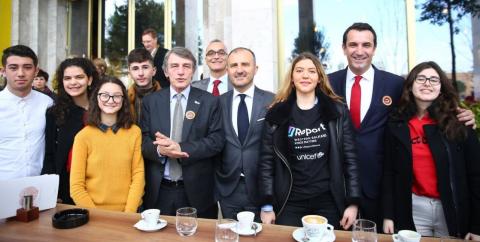 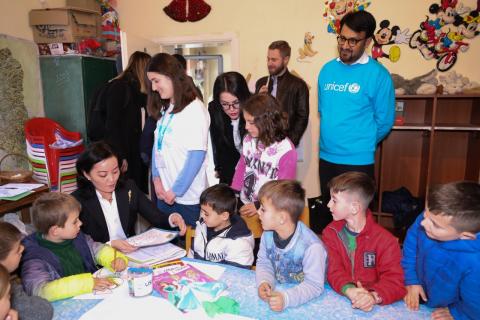 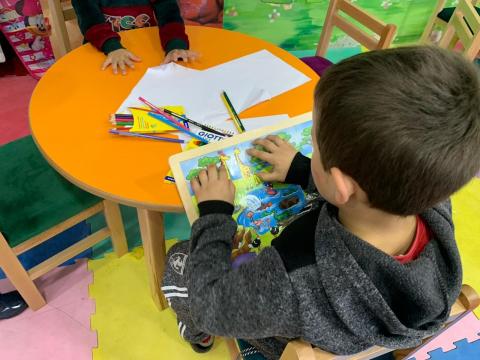 UNICEF in Albania bringing relief for children and families affected by earthquake in Durres region.
Visit the page 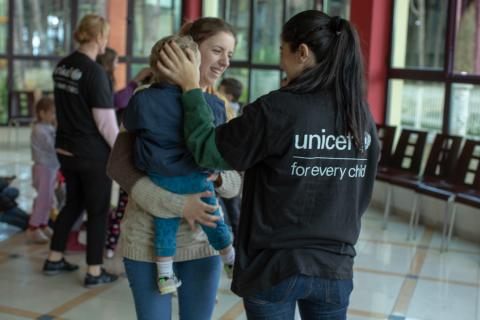