Child marriage is a crime 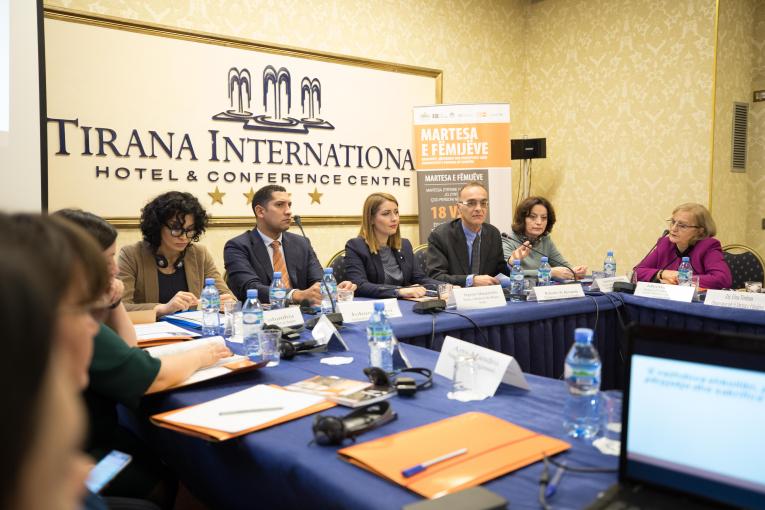 December 14, 2018 - Ministry of Health and Social Protection in collaboration with the United Nations Children’s Fund (UNICEF) and the United Nations Population Fund (UNFPA), launches “Child marriage- Knowledge, Attitudes, and Perceptions among affected communities in Albania”. This is a qualitative report and is developed in cooperation with the Observatory for Children’s and Youth Rights and with the financial support of the Government of Sweden, the International Development Cooperation Agency. Investing in prevention of child marriage is one of the most effective and equitable strategies to advance child and young person’s rights.

Child marriage is a violation of human rights. It adversely affects education, health and wellbeing of boys and girls and perpetuates the cycles of poverty and inequality. In Albania, child marriage remains present. The recent data released from Demographic Health Survey (DHS) of 2017-2018 confirm an increase of women aged 20-49 who married by age 18, from 9 percent to 11 percent. Child marriage reduces the chances of adolescent girls for an independent, healthy and financially stable life as adults and increases their vulnerability to gender-based violence. While the ADHS provides quantitative updates on the prevalence of child marriage, UNICEF and UNFPA in Albania joined efforts to conduct a Knowledge, Attitude and Perceptions (KAP) Qualitative Study on Child Marriage. Child marriage directly hinders the achievement of at least six of the Sustainable Development Goals. Target 5.3 of the Sustainable Development Goals aims to end child marriage by 2030.

The study focused primarily on Roma & Egyptian and poor urban and rural populations, where the phenomenon seemed to be more prevalent. The study will help to advocate with decision-makers on the need to address the phenomenon of child marriage through legal and policy measures; and feed the policy development and programming on child marriage with solid evidence. Minister of Welfare and Social Protection, Deputy Ministers, UNICEF and UNFPA representatives, Ambassador of Sweden key stakeholders, human rights activists, donors and media representatives attended the event.

Albania says no to Child Marriage 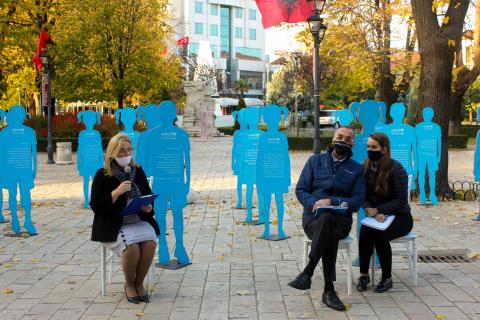 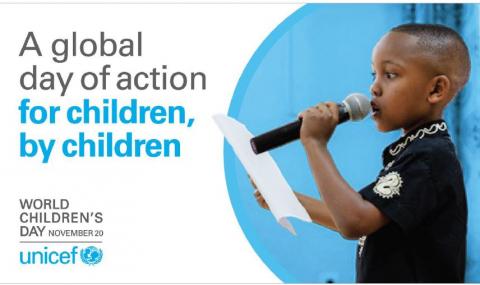 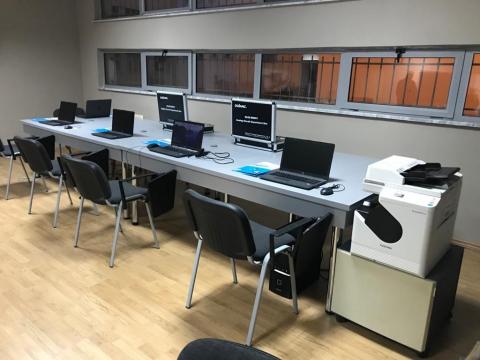