New Year’s Babies: Over 3,531 children will be born in Afghanistan on New Year’s Day - UNICEF

Reiterating UNICEF’s commitment to continue with resolve to help every newborn survive, “this New Year’s Day, let’s all make a resolution to fulfill every right of every child, starting with the right to survive. We can save millions of babies if we invest in training and equipping local health workers so that every newborn is born into a safe pair of hands.” Continued Sheema Sen Gupta. 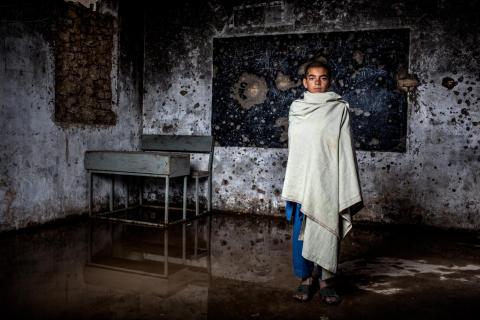 Violence is robbing children across the world of the chance for an education. 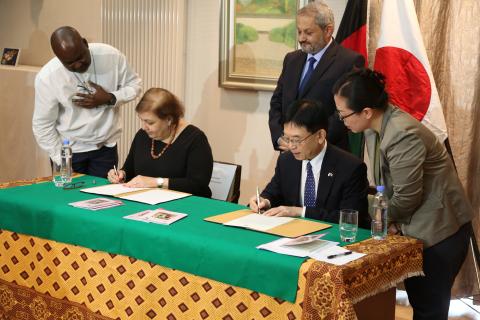 3.1 million children to benefit from new Government of Japan support to UNICEF to scale up maternal and child health action in Afghanistan 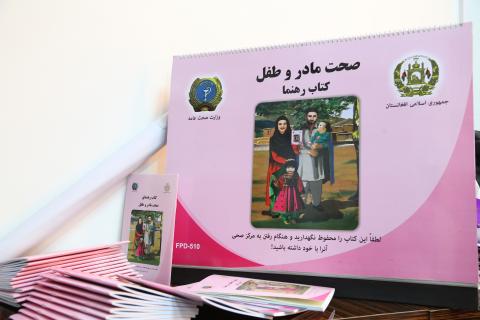 for every child in Afghanistan 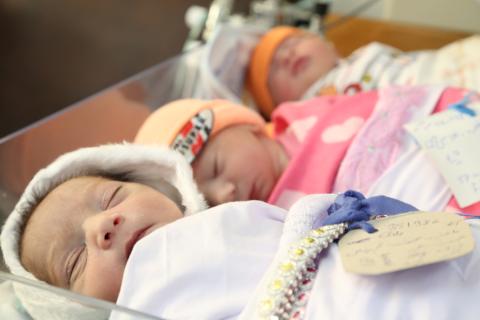 New Year’s Babies: Over 3,227 children will be born in Afghanistan on New Year’s Day - UNICEF